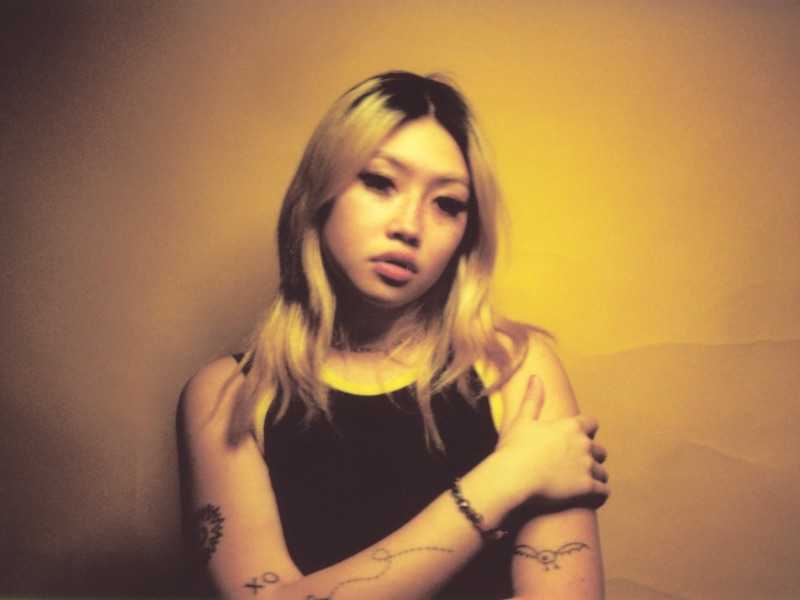 Sound City is returning to Liverpool between October 1st-3rd.

Sound City has added over 100 names to its list of performing artists for 2021, including new headliner Beabadoobee.

“I’m so excited to get back to playing shows and people hearing my album and new EP live for the first time,” she says.

Among the others confirmed are Live4ever Presents bands The Clockworks and Blondes, as well as local boy Jamie Webster.

“Made up to be finally playing Sound City,” he says. “Obviously as a young music enthusiast in the city I’ve spent a lot of weekends going to Sound City festival.”

“Every year listening to the upcoming bands in the city as well as some of the bigger artists who come in outside of the city. Its just a boss day for music culture and people as well.”

“After what we’ve been through the past year, it’ll be really nice to go out and play a festival in my own town. Buzzing for it and can’t wait to give the people what they want to hear and show them how much I’ve missed them. Gonna be a good weekend – especially the Saturday when I’m on!”