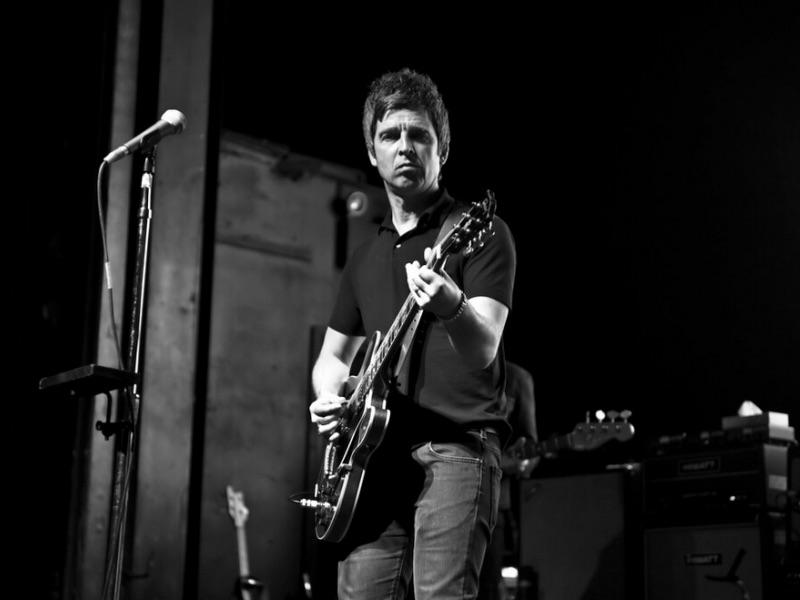 Noel Gallagher is a part of the series which also has support from The Music Venue Trust’s #SaveOurVenues campaign.

Noel Gallagher and Paul Weller will be among those playing their part in a new Sky Arts series that’s lending its support to independent venues across the UK which are aiming to recover from the trials and tribulations of a year of lockdowns.

The Live Revival is to bring performances and interviews from hubs such as London’s 100 Club, the Bristol Thekla and Glasgow King Tut’s across three parts between May 20th-June 3rd, Sleaford Mods, Amy Macdonald, Frank Turner and James some of the others signed up.

“The pandemic has accelerated many trends – whether that’s how we shop or how we consume our entertainment – and many familiar areas of life might change forever, so on Sky Arts we wanted to turn our attention to the plight of the small music venue; the places all the great bands or solo artists started out and learned their craft,” Phil Edgar-Jones of Sky comments.

“We’ve been overwhelmed by the response from some of the greats of British music who have gone back to the places they began to pay homage with incredible performances that shine a light on these important places.”