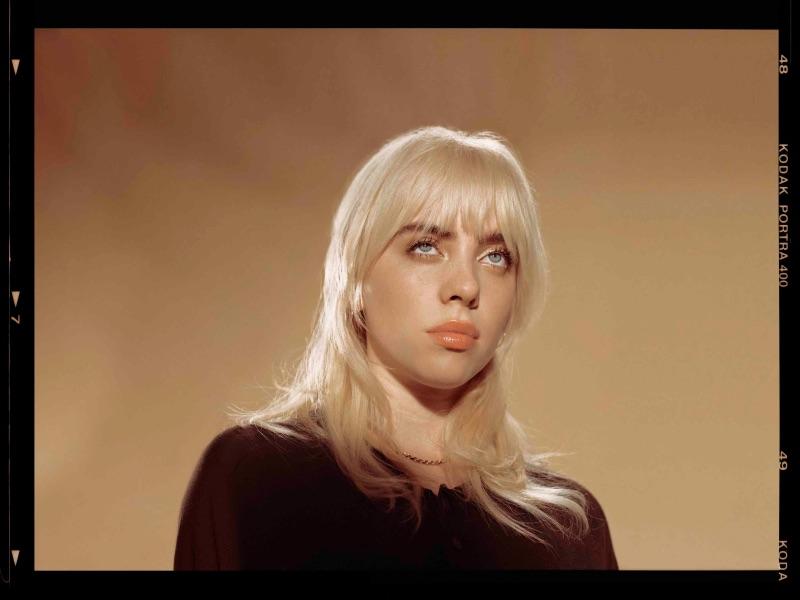 BIllie Eilish has shared Your Power, the first single taken from her follow-up to the massive 2019 breakthrough debut album WHEN WE ALL FALL ASLEEP, WHERE DO WE GO?.

Happier Than Ever is due for release on July 30th, written and recorded in Los Angeles with Finneas and now previewed with a self-directed video filmed in the Simi Valley.

Eilish’s second album is to be made available in multiple formats this summer, including deluxe and super deluxe boxsets, coloured vinyl, cassette, picture book and CD.

Happier Than Ever tracklist: