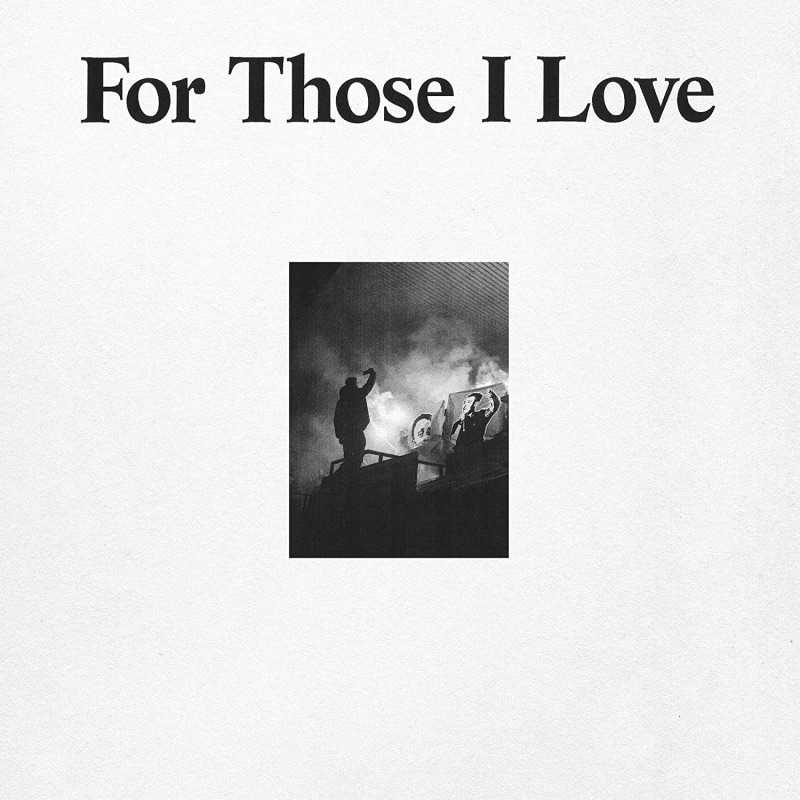 The self-titled debut record from For Those I Love is comfortably our pick of the albums reviewed on these pages during the past seven days – here’s your chance to revisit the review and check out the album via Spotify.

“Every night on their last UK tour, The Murder Capital arrived onstage to the most striking of warm-up tunes.”

“Barely heard outside of Ireland, Dear James by the multimedia collective Burnt Out dealt with the suicide of a young man from north Dublin, its shards of noise the stark bones of a naked requiem.”

“The main instigators of Burnt Out were David Balfe and Paul Curran, both raised in the working class Dublin suburb of Coolock. From bonding over a mutual devotion to At The Drive-In at high school to raising each other’s perceptions of what art and performance could be, the pair formed a lifelong friendship.”

“Curran, at Balfe’s suggestion, grasped the nettle of spoken-word poetry, excelling in the form to the extent that his work and influence began to stretch well beyond the city’s confines.”

Tags:album of the week, for those i love