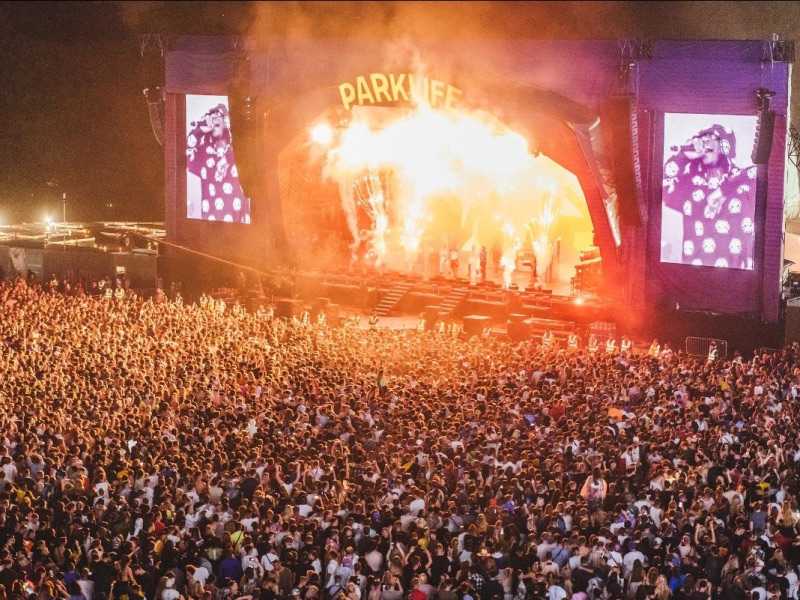 Our recap of the biggest and best headlines we featured during the past seven days includes a Parklife’s 2021 line-up and black midi’s return.

The announcement marks a step-up for Dave to headline status, reward for the stellar work which brought a Mercury Prize win in 2019 for Psychodrama.

TRNSMT Festival has moved to later in the year for its 2021 comeback, and will now take place at Glasgow Green between September 10th-12th.

The change of dates also comes with a number of new additions to the bill, these led by The Chemical Brothers who will be headlining along side Liam Gallagher and The Courteeners in the place of Lewis Capaldi.

Kele Okereke has confirmed the details of his new solo album The Waves Pt. 1.

Due on May 28th via his own KOLA Records / !K7 imprint, the LP has another preview in the form of a cover of Bronski Beat’s Smalltown Boy, as well as a lengthy statement on its origins, context and recording from the Bloc Party frontman. 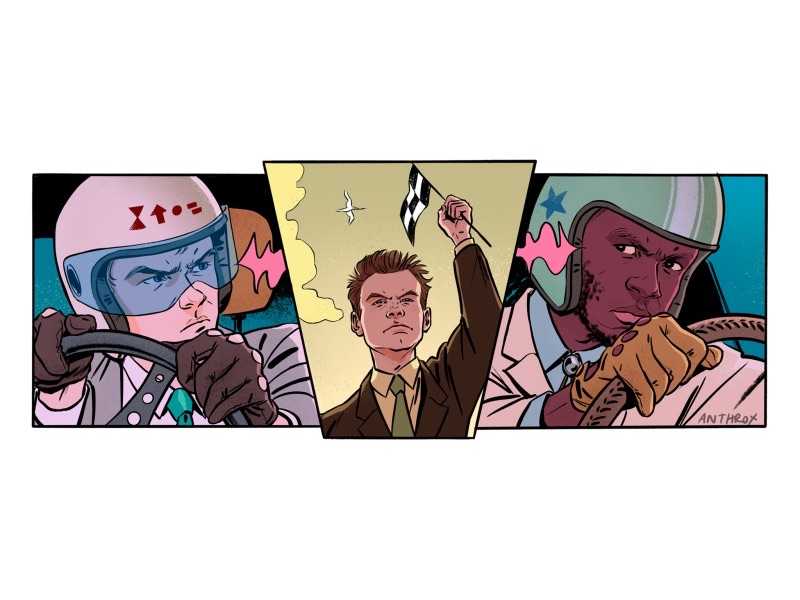 black midi have set their second album Cavalcade for release on May 28th.

Work began in the same year as their debut album, initially built from the improv habits of their live sets but later added to by each member’s own home sketches which were brought to the rehearsal table.

Laura Marling has settled on October as the time for her to finally be able to tour last year’s Song For Our Daughter album.

12 dates are planned for that month, starting at the Birmingham O2 Institute and ending on the 20th at London’s Roundhouse venue.

Liam Gallagher, Snow Patrol, David Guetta and Duran Duran have been revealed as the headliners for this year’s Isle Of Wight Festival.

About to add another UK event to the list headlined by both Gallagher brothers post-Oasis, Liam is to top the Friday line-up, followed by a double bill on the Saturday featuring Snow Patrol and David Guetta, with Duran Duran rounding things off on the final night.