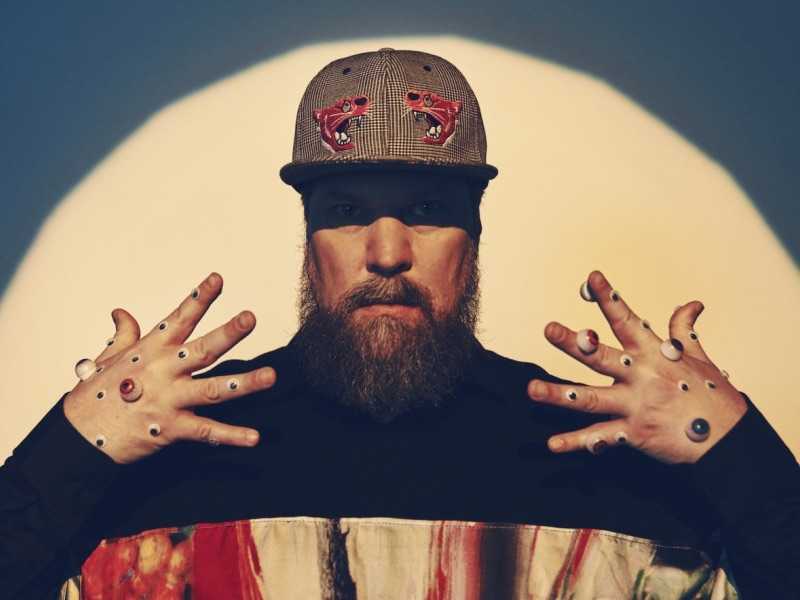 John Grant will release it on June 25th.

The next album from John Grant, Boy From Michigan, is being previewed today with its title-track.

“I discovered the chord progression in the chorus of Boy from Michigan on my OB6 back when I was working on Love Is Magic, and while I knew it would eventually become a song, I didn’t know what to do with it yet,” Grant recollects. “Sometimes you just know you need to take your time with certain ideas.”

“The song sprang from a moment I experienced when I was about 11 and we were about to move to Colorado from Michigan; my best buddy took me aside and warned me about ‘the world out there’ – so the song is about the transition from childhood to adulthood, the simplicity and innocence of childhood and the oftentimes rude awakening that occurs when one crosses over into adulthood.”

“It’s also about romanticising the past, which can be dangerous. I don’t believe one can or should live in the past, but if you ignore it, well, you know. I also have to say there are moments when I actually relive the scent of early spring as the snow is beginning to melt revealing the wet Earth beneath. It’s incredible.”

Produced by Cate Le Bon, the album is to be toured around the UK and Ireland during September and October this year.