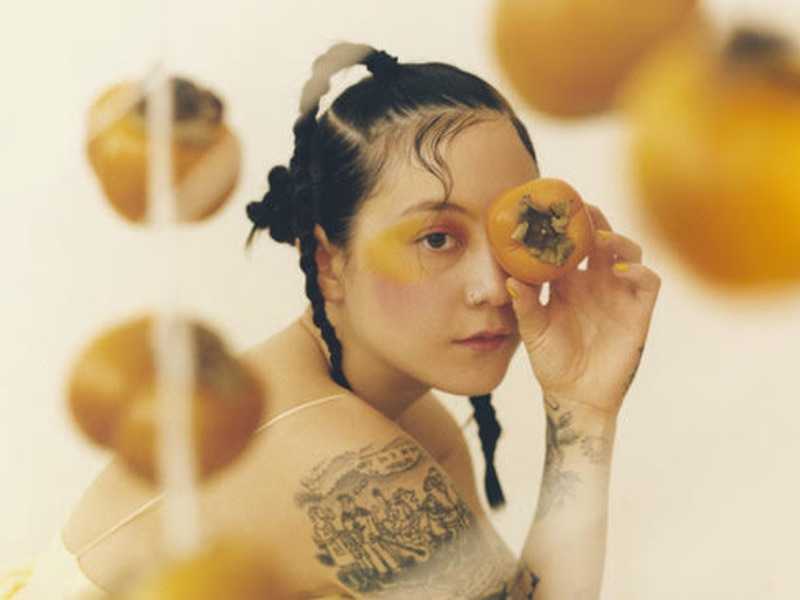 The new Japanese Breakfast album is due on June 4th.

Michelle Zauner was the musical guest of Jimmy Fallon yesterday, performing the lead track from her forthcoming Jubilee album.

Be Sweet was aired on The Tonight Show after first being unveiled at the start of this month, when the Japanese Breakfast record was introduced as the sound of an artist who has ‘never wanted to rest on any laurels’.

“I wanted to push it as far as it could go, inviting more people in and pushing myself as a composer, a producer, an arranger,” Zauner said.

“After spending the last five years writing about grief, I wanted our follow up to be about joy,” she added on the single after directing its video.

“For me, a third record should feel bombastic and so I wanted to pull out all the stops for this one.”

“I wrote Be Sweet with Jack Tatum from Wild Nothing a few years ago. I’ve been holding onto it for so long and am so excited to finally put it out there.”