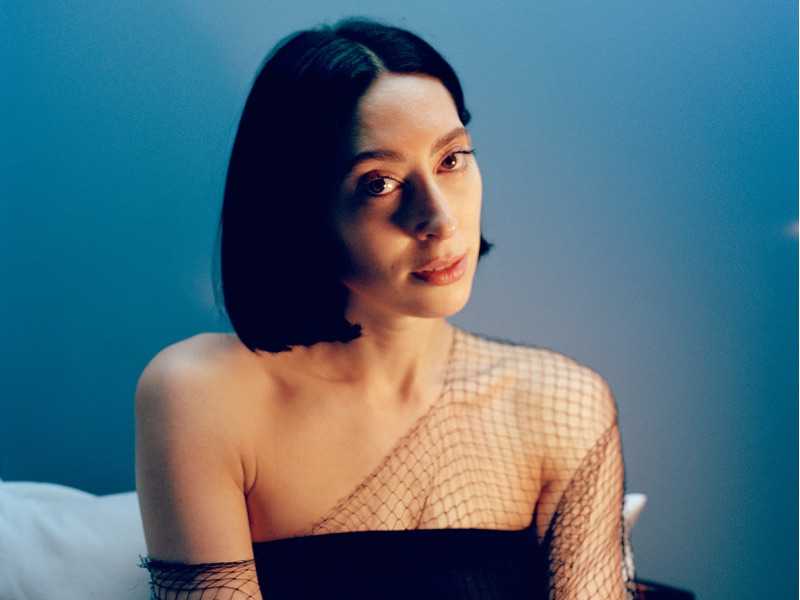 “Melt explores the desire to transcend the material waking world into the weightless realm of dreams,” explains MAGUIRE.

“Letting go of the self and thus of the ego to become pure spirit is a theme recurrent in Zen Buddhist theory, which has served as much of the inspiration behind the EP; or as Rebecca Solnit put it when describing the work of Yves Klein – ‘the dissolution of the rational mind, of expectation, of borders and boundaries, thus erasing the map of reason and entering the void of pure consciousness,” MAGUIRE continues.

It’s the third to be lifted from the forthcoming Fantaisies EP, and is released with a video directed by her longtime collaborator Bonnie Wright.

“Following on from themes of oneness in one form or another, the video was inspired by this struggle with the physical world, the dancer representing my battling subconscious,” she adds.

“As the dance unfolds we gradually give in to each other to become one; the struggle is finally over.”