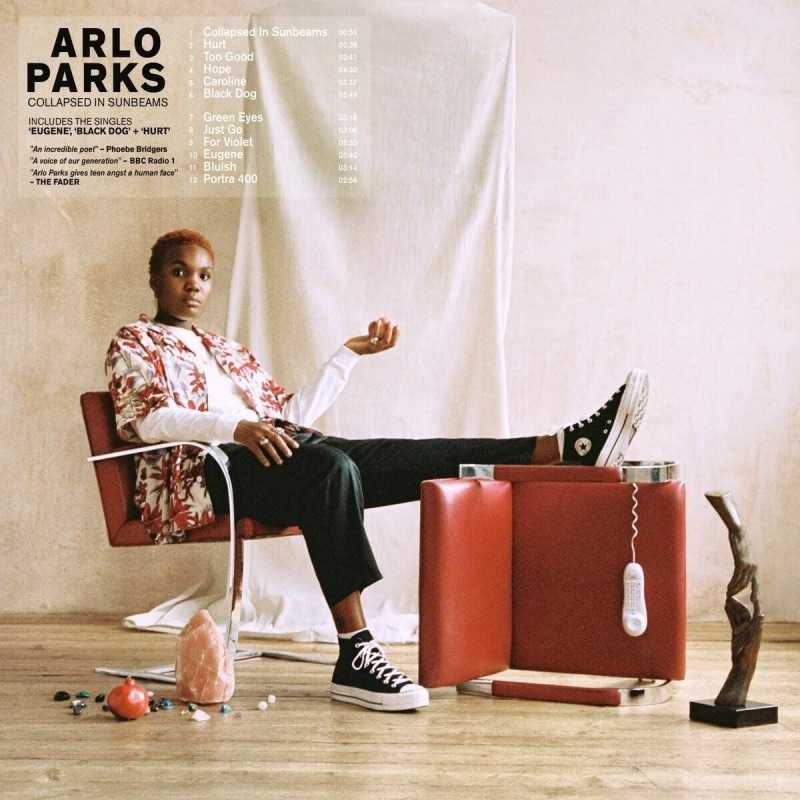 Arlo Parks is also new in the Top 3 on the UK’s main album chart.

Arlo Parks has landed at number one on the latest UK Record Store Chart with her debut album Collapsed In Sunbeams.

It leads more high new entries from Celeste, Goat Girl and Steven Wilson, with Phoebe Bridgers’ Punisher climbing this week and completing the Top 5. Further back, Sleaford Mods hold on to a Top 10 position thanks to Spare Ribs, and Shame are at #19 with Drunk Tank Pink.