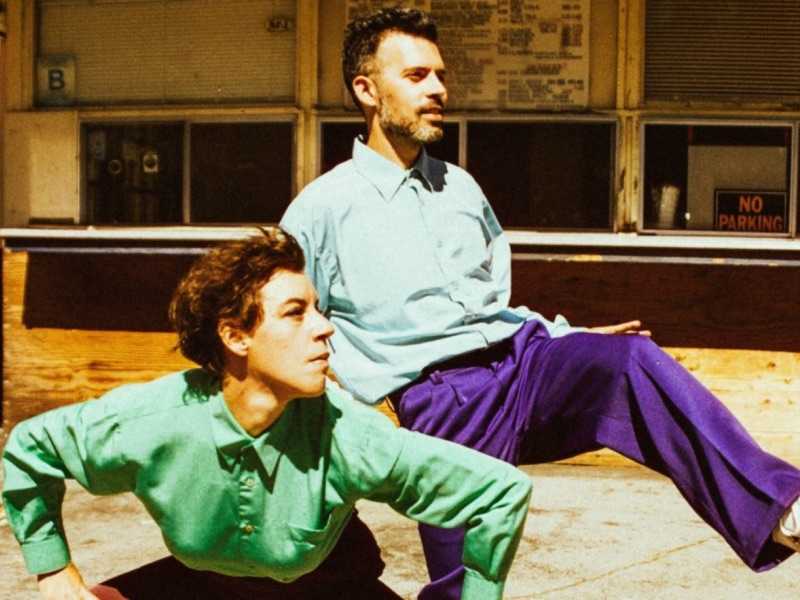 Tune-Yards have given it a release date of March 26th.

Tune-Yards have confirmed the details of their fifth studio album Sketchy.

Hold Yourself has been picked out from the 11-song tracklist as the first single, one described Merrill Garbus as being about, ‘feeling really betrayed by his parents’ generation’.

“And, at the same time, really seeing how we are betraying the future,” he adds.

The album also contains ‘nowhere, man’, the track which takes its cue from The Beatles’ Rubber Soul classic, and which was unveiled in September with a stop-motion video from Japhy Riddle and Callie Day.