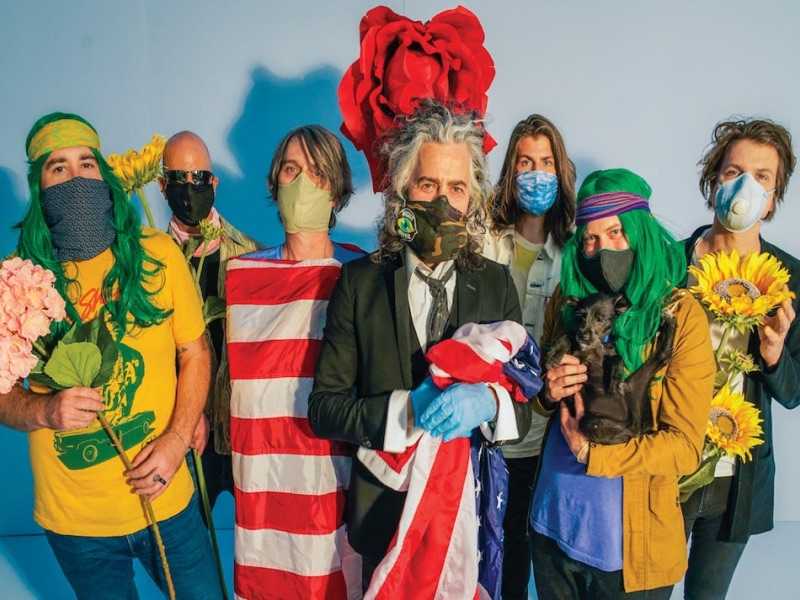 The dystopian nightmare or timely eccentricism, depending on your point of view, of The Flaming Lips’ space bubble concerts were back during the weekend at Oklahoma City’s Criterion venue.

It allowed room for 100 of the bubbles, with up to three people ensconced in each one, continuing a concept which the band have already shown off on their video for Assassins Of Youth.

“Of course, our MAIN priority was making sure everyone was safe and all the health cautions were being enforced,” Wayne Coyne, who directed the promo, said.

“I forgot about how exciting and fun and ridiculous it is to do a Flaming Lips show! I think the video shows it!”

Bubbles or not, The Flaming Lips have hopes to be in the UK and Ireland this summer for shows in Galway, Liverpool, Leeds, Aylesbury, London and Bexhill On Sea.