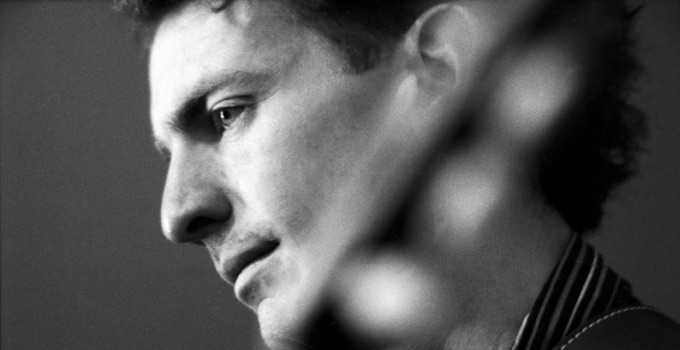 Buck Meek has a new album out on January 15th.

After his Big Thief bandmate Adrianne Lenker received plenty of praise for her solo work last year, Buck Meek has shared a new single entitled Candle with his own solo album Two Saviors due next week.

Lenker has co-written this track, following Pareidolia and Second Sight which have also previewed Meek’s follow-up to the 2018 solo debut.

“I was making my escape, when the siren’s song caught me a mile up the road,” Buck says. “My nose started bleeding by the second note, so I lit a candle to keep moving.”

“I may have died and woke in heaven’s motel, with a telephone seashell at the bedside. It rang in waves and waves spoke, and waves heard through me.”