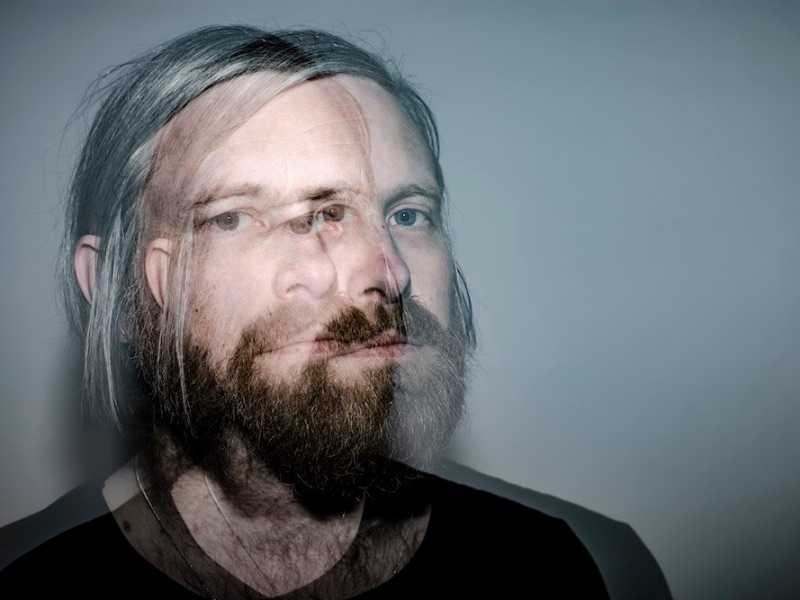 It’ll be released by Blanck Mass on February 26th via Sacred Bones.

Starstuff is previewing a record which has been inspired by field recordings amassed from a decade of global travels, these brought together on a tracklist which is divided succinctly into Phase I and Phase II sections.

Last time out on Animated Violence Mild, Live4ever described the 2019 album as ‘breathless and kaleidoscopic, once understood it reveals itself as a perfect backdrop to the final anarchy it foretells’:

“This is music which rejects the sterility of compromise, the perfect illustration of what’s possible being the eye of the storm is Creature/West Fuqua, the hell of our mass destruction given temporary relief by an achingly beautiful, harp-led look upwards towards the stars.”

“Perhaps in one way this briefest of renaissances is a nod back to the days of 2012, in which even if the final straws had already been drawn people were still subconsciously able to reject the straitjacket and remember why we’re all here.

“Animated Violence Mild is a record that feels it needs no centre because, seven years later, there’s none left to hold us.”