Home
News
The Strokes post video for The Adults Are Talking 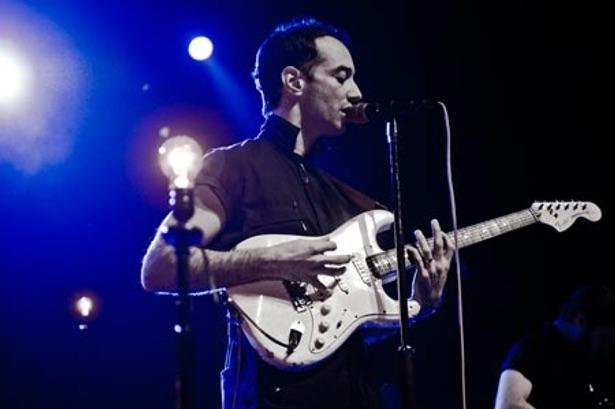 It’s the fourth single taken from The Strokes’ most recent LP.

When it was released in April this year, The Strokes might by then have been coming to realise just how apt the title of their sixth studio album would prove to be.

And as these dark twelve months draw to a close, they’ve gone back to it once more with a Roman Coppola-directed video for The Adults Are Talking.

“It’s hard – actually hell no, it’s almost impossible – to believe that a band like The Strokes would even think about fading away as opposed to going out in a blaze of glory,” our New Abnormal review opens.

“But the various sex, drugs and rock n’ rollers portrayed in Lizzy Goodman’s Meet Me In The Bathroom seem to have mellowed to the extent that even if once you were so cool you managed to make The Libertines look like an adequate replica of you, it hardly seems to matter anymore.”