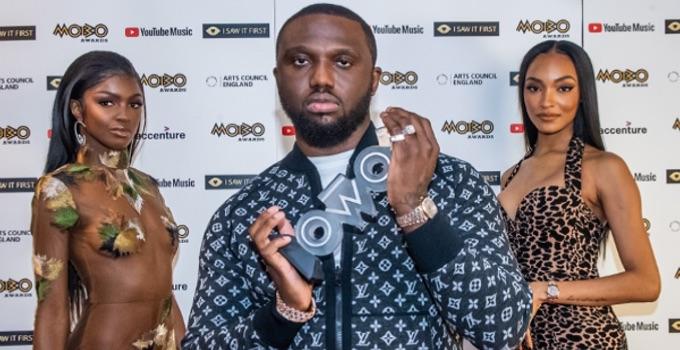 The first MOBO Awards in three years were broadcast on YouTube yesterday.

London rapper Nines won Album Of The Year as the MOBOs returned on December 9th for a virtual ceremony.

With huge stars such as s Stormzy, FKA twigs, Dave and Skepta all nominated for prizes, it was a night for the connoisseurs to get the headlines, though Headie One did pick up Best Male Act, and JME got the public’s vote for Best Grime Act.

“I feel very proud about this year’s show which will go down in history because of its unique commentary and set of circumstances,” MOBOs founder Kanya King said.

“We will archive it for future generations to watch and learn about the times we are currently in. I want to thank the BBC and YouTube for working together, all for the greater good.

“There will be new artists watching the show and because of it, and their lives and those of their families may be forever changed. Roll on our 25th anniversary next year – let’s get ready to MOBOLISE!”

Album Of The Year: Nines – Crabs in a Bucket

Video Of The Year: NSG – Lupita