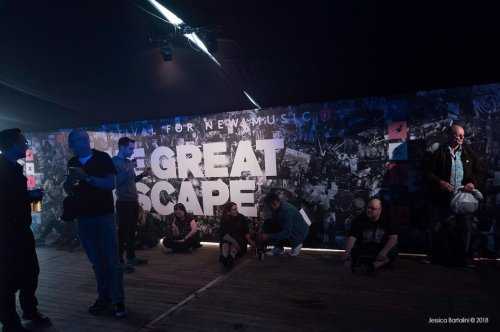 The road to the Great Escape festival is underway literally and figuratively this week with the announcement of the festival’s initial 50 artists as it hopes to return next year.

The Road To The Great Escape gigs at multiple venues in Glasgow between May 8th-9th 2021 and Dublin between May 10th-11th will host many of these first performers, shortly before the event’s belated 15th anniversary is earmarked for Brighton.

Also on the bill are Chubby And The Gang after the recent reissue of what Live4ever has described as one of the year’s best debut albums; “There are other opportunities for respite amongst the furore,” our Speed Kills review reads.

“Trouble (You Were Always On My Mind) sits at the midpoint and is more jangly and indie than much of what surrounds it. Moscow contains a brief guitar solo that hints at the possibility of wings being stretched in the future, while closing track Union Blues is garnished with spooky harmonica that adds an extra level to the band’s arsenal.”

“Yet such is the intensity, as the band count in on the intro of the blistering Blue Ain’t My Colour, you wonder how much more you can take.”