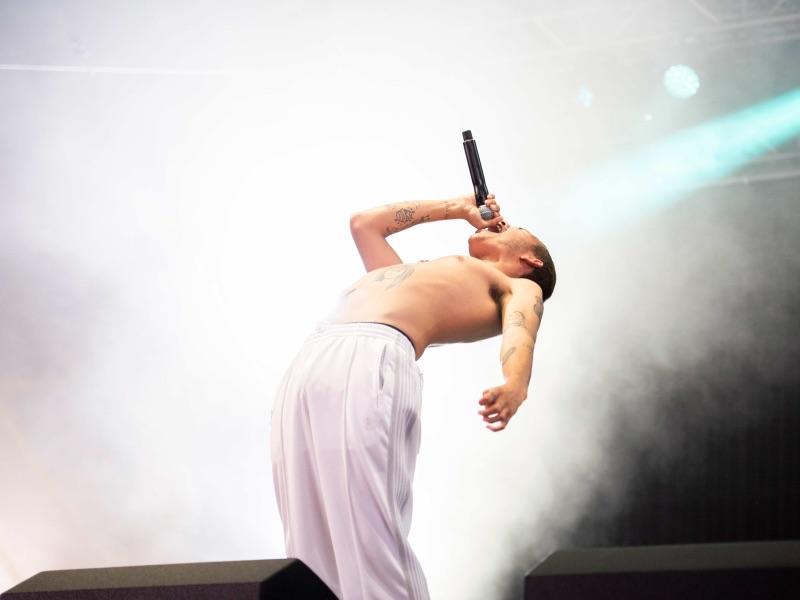 Our recap of the biggest and best headlines we featured during the past seven days includes the details of new albums which have been announced by slowthai and Shame.

A string of single releases during the past few months has culminated in slowthai announcing the details of his second studio LP.

TYRON is split into two distinct halves ‘exposing human complexity’, the previously shared ‘feel away’ collaboration with James Blake and Mount Kimbie on side two, whilst Skepta and A$AP Rocky both feature on part one.

James have detailed a UK and Ireland arena tour for the end of next year with Happy Mondays providing back-up throughout.

The tour is due to open at the familiar surroundings for James of the First Direct Arena in Leeds on November 25th 2021, followed during the remainder of that month by stops in Birmingham, Cardiff and Glasgow.

The White Stripes have handed a new video to their 2000 De Stijl album track Apple Blossom after confirming which songs from their six studio records have made the cut for their upcoming Greatest Hits album.

This collection is due for release on December 4th, Apple Blossom joined on the 26-strong tracklist by the band’s most commercially recognised singles such as Fell In Love With A Girl, The Hardest Button To Button, Hotel Yorba and, of course, Seven Nation Army. 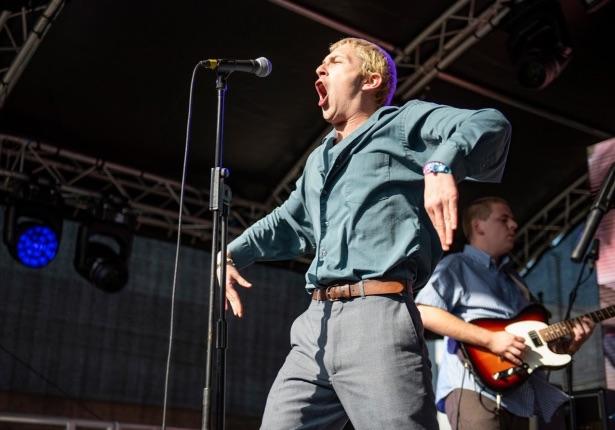 If 2021 already can’t come soon enough, Shame have given us one of the first reasons to be wishing away the days for the new music it’s going to bring too.

It’ll be three years since their debut by the time it does arrive, but the band’s new album Drunk Tank Pink has been confirmed for release on January 15th.

Liam Gallagher has announced the release of a new single on November 27th, with proceeds going towards the Action For Children charity until the end of the year.

All You’re Dreaming Of is to get a physical vinyl release on December 18th, its genesis originated by songwriter Simon Aldred, and later produced by another of Gallagher’s regular solo collaborators Andrew Wyatt.

In one sense it’s a welcome return for Laura Marling‘s Instagram guitar tutorials, in another it’s a reminder of our return to the dark days of spring and Lockdown #1.

Either way, the mood was only an upbeat one as Marika Hackman joined Marling for run throughs of Edith Frost’s Temporary Loan, Haim‘s Hallelujah and Dolly Parton‘s Do I Ever Cross Your Mind – the first of which features on Hackman’s recently released Covers album.