Home
Future
Do Nothing post visuals for new single Glueland 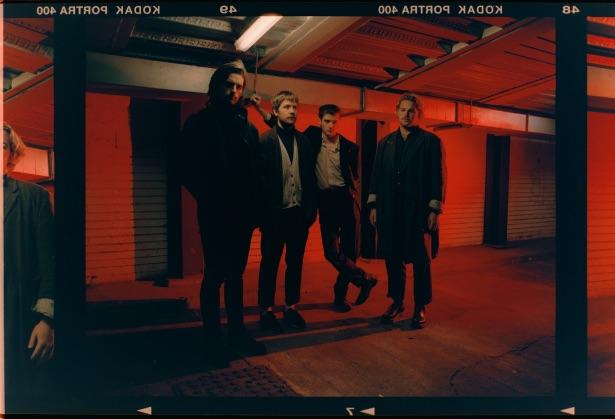 Do Nothing by Adrian Vitelleschi Cook

The new Do Nothing single came out on their own Exact Truth label earlier this month.

Do Nothing have posted their Citizen Kane-influenced visuals for Glueland, directed by Joe Wheatley.

The song was cut at Toybox Studios in Bristol with producer Ali Chant, mixed by Tom Rees of Buzzard Buzzard Buzzard. It follows on from the consistent radio playlist success of their debut EP Zero Dollar Bill.

“The song refers to the feeling of being stuck in some kind of weird limbo-land,” Chris Bailey says.

“It’s about how rather than being dictated by wild or dramatic decisions, a lot of things (both good and bad) are controlled by this sort of lame jockeying that happens right in the grey dull middle ground of everything. That being said, it’s a fun song and we hope you like it.”