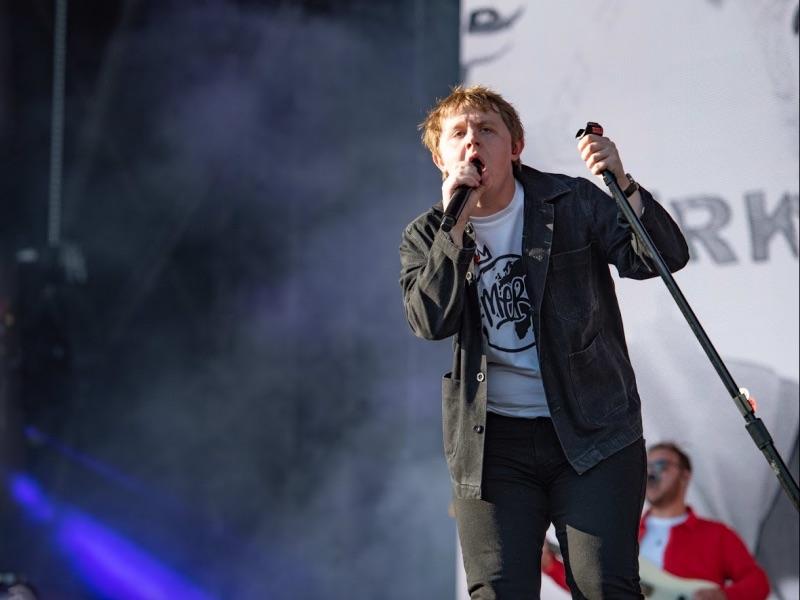 Lewis Capaldi has the UK’s biggest selling album of 2020 so far with his debut Divinely Uninspired To A Hellish Extent.

Released in May 2019, the album has kept its popularity going strong well into this year, while another 2019 record – Billie Eilish‘s When We All Fall Asleep Where Do We Go – is also among the best five sellers of the year, and Stormzy is at #5 with Heavy Is The Head.

Idles have scored a UK chart double with their new album Ultra Mono.

Repeating its success on the main chart rundown, the band’s third studio album has also topped the UK Record Store Chart with the fastest selling vinyl of 2020 in the process, leading an entirely new Top 20 which includes re-entries for Prince, Michael Kiwanuka and Dermot Kennedy.

London Grammar have unveiled the details of their new album Californian Soil along with its new single of the same name.

Wistfully echoing Massive Attack’s Teardrop, after previously describing the Californian Soil track as the turning point for its eventual album, singer Hannah Reid has spoken of how it will reflect her own response to negative experiences within the music industry. 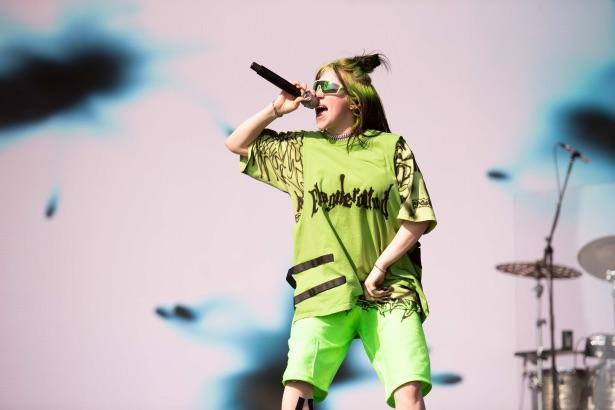 Billie Eilish‘s theme for the new James Bond film No Time To Die brought her more acclaim when it was unveiled earlier this year, and now its video has been premiered not long before the movie will get the same treatment in November.

“It feels crazy to be a part of this in every way,” Eilish says. “To be able to score the theme song to a film that is part of such a legendary series is a huge honor.”

Tom Grennan has set his second album for release on March 5th next year.

Evering Road is being previewed with its latest single Amen, Grennan admitting that its recording was a soothing process during trying personal times as he worked with a series of producers including Dan Grech, Eg White and Lostboy. “This album has been such a therapeutic experience, it has helped me through one of the toughest times of my life,” he’s said.

Goat Girl have set their new album On All Fours for release on January 29th next year.

The response to their self-titled debut album – when the band were a part of Live4ever’s Best Of 2018 series – On All Fours was produced by Dan Carey during south London recording sessions at the start of 2020, its exploration of global and humanitarian issues highlighted first on Sad Cowboy, which ‘centres around the idea of losing a grip on reality and how often this can happen’, according to Lottie Cream.