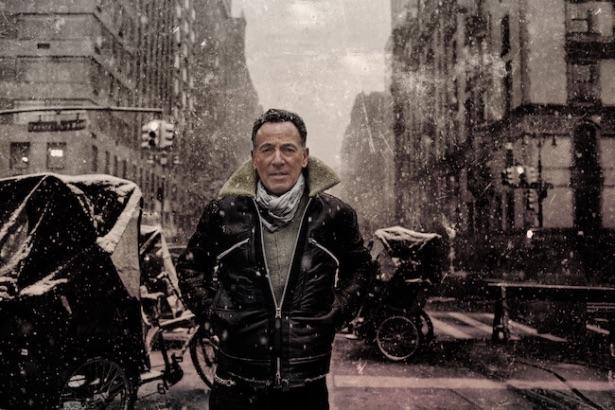 A documentary looking at the making of Bruce Springsteen‘s new album Letter To You will be released on October 23rd, the same day as the record.

The eponymous Apple Original film should then give fans a peak into the studio as The Boss reunited with the E Street Band after a few releases away, and is set to feature some live performances with the legendary backing group too.

“I love the emotional nature of Letter To You,” Springsteen has said. “And I love the sound of the E Street Band playing completely live in the studio, in a way we’ve never done before, and with no overdubs. We made the album in only five days, and it turned out to be one of the greatest recording experiences I’ve ever had.”

Letter To You tracklist: