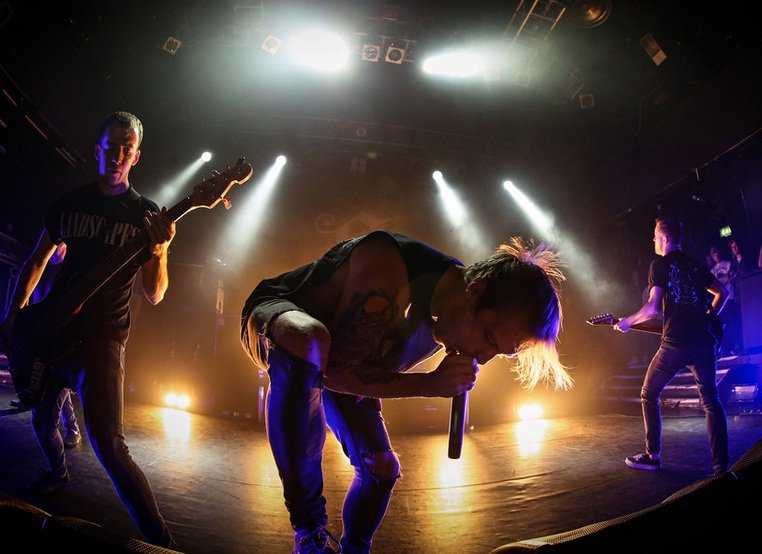 Hot off the heels of their new single Animals, Architects have confirmed their next album For Those That Wish To Exist will be released on February 26th 2021.

Parkway Drive’s Winston McCall, Royal Blood’s Mike Kerr and Biffy Clyro’s Simon Neil have come in from the same musical orbit to guest on the record, which Dan Searle has said represents him, ‘looking at our inability to change to a way of life that would sustain the human race and save the planet’.

“I wanted to look in the mirror and ask ourselves the question of what are we going to do, as opposed to trying to point the finger at politicians,” he continued. “Change has to start on a personal level. The world has developed a culture of wanting someone else to deal with it, when we need to take our own responsibility. It has to start there.”

For Those Who Wish To Exist tracklist: