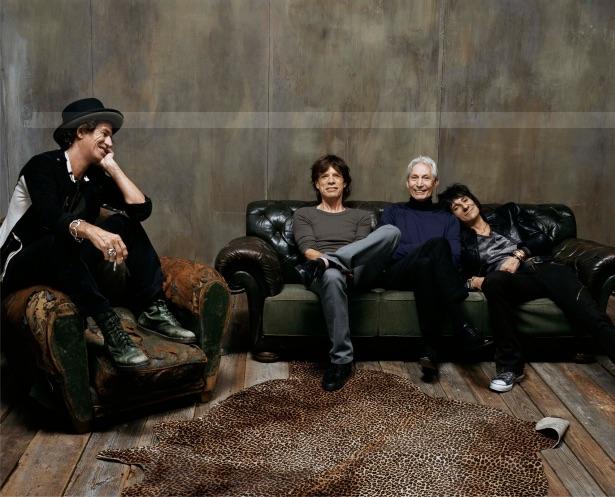 It might not be the most opportune time for this kind of thing, but The Rolling Stones opened their first flagship store on London’s Carnaby Street this morning, coinciding with the reissue of their 1973 album Goats Head Soup.

The RS No. 9 Carnaby shop is to offer Stones fans various attractions, including a bespoke t-shirt customisation station. “Soho has always encapsulated Rock ’n’ Roll, so Carnaby Street was the perfect spot for our own store,” the legendary band say. “We are confident this exciting project that our friends at Bravado have created will be an unrivalled experience for everyone to come to London and enjoy.”

Goats Head Soup looks like it’ll be troubling the very top of the next UK Album Chart after being re-released last week, pushed by rarities such as Scarlet, their contemporary collaboration with Jimmy Page which has also been given separate, more modern twists by Adam Granduciel of The War On Drugs and The Killers. ‘’My recollection is we walked in at the end of a Zeppelin session,” Keith Richards has said.

“They were just leaving, and we were booked in next and I believe that Jimmy decided to stay. We weren’t actually cutting it as a track, it was basically for a demo, a demonstration, you know, just to get the feel of it, but it came out well, with a line-up like that, you know, we better use it.‘’