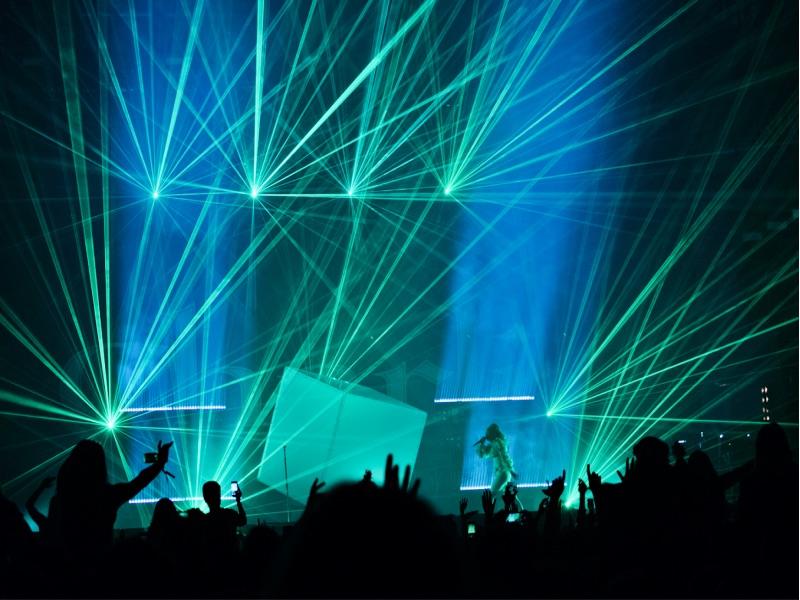 There never seemed to be much of an appetite for it from within the band after their quiet farewell in 2011, but what’s been bubbling up for a few months now has resulted in The Music announcing their return for a homecoming show at Temple Newsam Park in Leeds on May 28th, 2021.

As the band note in a statement, like a lot of things in 2020 the comeback has centered on Tim Burgess’ online listening party for their self-titled debut album. “We got invited to do a Tim’s Twitter Listening Party for our debut album and it just kind of grew from there,” they say.

“It reminded us how much we loved the music that we made together, and more importantly just how much we really like each other as people. So we booked a rehearsal, just to see what itwould feel like to get in a room and play together, and it felt amazing! We can’t wait to walk on stage next year, it’s going to be really, really special.”

The Music stood out from the New Rock Revolution era they emerged into at the start of the 2000s thanks to a focus on the dance scene which was just as strong as any indie one was, emphasised by the DJ sets which often acted as supports to their gigs, something very much against the grain at the time.

Frontman Rob Harvey has been the most noticable of the four bandmates since their split as part of The Streets’ live set-up for some time. For their first gig in a decade, The Music will be joined by The Cribs, The Coral, The Snuts and The Skinner Brothers on the Temple Newsam bill.