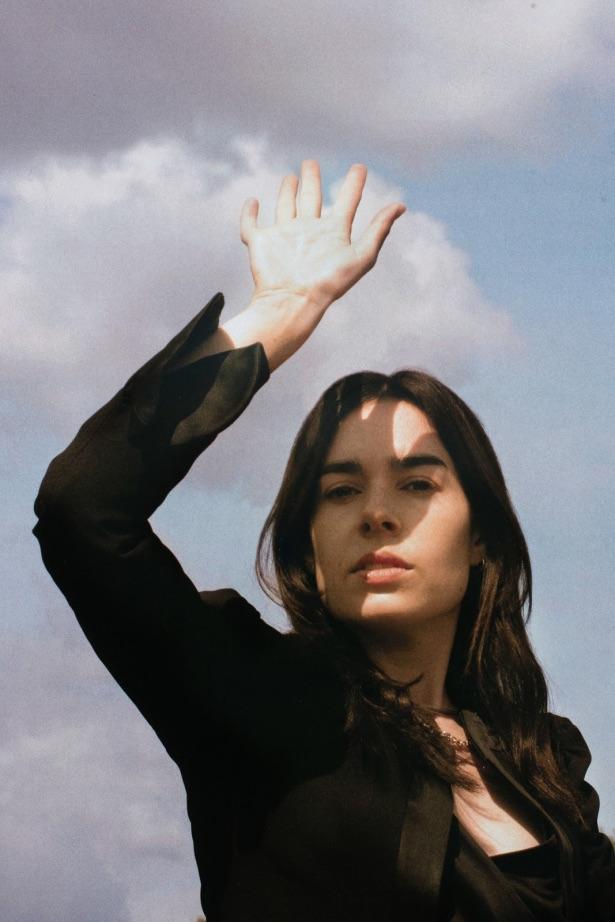 Sinead O’Brien has announced a gig at the Windmill in London on September 17th in support of her debut EP Drowning In Blessings.

The blend of O’Brien’s sharp, evocative poetry with the studio wizardry of Speedy Wunderground’s Dan Carey has made for some truly hypnotic work, not least last year’s A Thing You Call Joy which was one of Live4ever’s top tracks of 2019.

The first EP is due out a day before the London gig, containing more recent cuts such as Strangers In Danger; “I had a strange epiphany during a gig,” she has said of it.

“’Plastic flowers in bloom and the sound of soccer’. I couldn’t make sense of it – I wrote it down and later began to take it apart. It’s about a kind of duality where something is divided by having two apparently conflicting meanings. A feeling is mirrored in an external scene and illustrated in another language. The image simplifies the problem because it just is.”