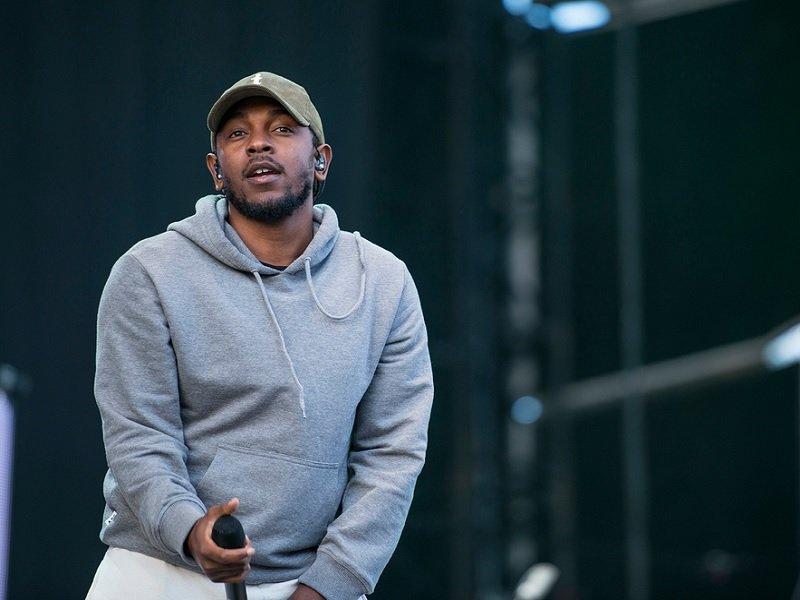 Open’er Festival organisers have confirmed they’ve secured Kendrick Lamar for 2021 after his headline appearance this year was cancelled, along with the festival in its entirety, due to coronavirus restrictions.

Lamar will be back when the Polish event returns between July 1st- 4th, while Twenty One Pilots, A$AP Rocky, Thom Yorke, Yungblud and The Chemical Brothers are some of the others who’ve signed up for next year.

It was 2018 when Live4ever last caught Kendrick Lamar at a major festival, finding ‘a lot going on’ in the hip-hop world for Reading/Leeds to enjoy. “But judging from the crowds it was Post Malone, N.E.R.D. and Kendrick Lamar who really hit the mark,” our review reads. “Post and N.E.R.D. have different ideas of what being a rockstar is, but both prove it in the same way. NERD’s set was a particular favourite, no one could match the sheer volume of classics, one after another.”

“Kendrick Lamar offered something a lot darker and a little more prophetic with a set that used pared-down theatricality to help the music genuinely resonate. Opener DNA set the scene and was unbeatably brilliant just for its sheer audacity and impact.”