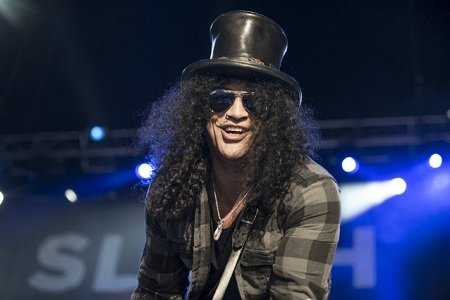 Guns N’ Roses have confirmed this year’s planned North American tour dates are now moved to the summer of 2021.

With live music shutdown in the States (barring a few reckless exceptions), Axl Rose and Slash’s latest reconciliatory stint on the road is now due to begin on July 10th next year at Summerfest in Milwaukee.

There’s stops in major cities such as Washington D.C., Chicago and Detroit also booked for that month, as is a sole trip to Canada for a gig at Rogers Centre in Toronto. August brings the final chunk of dates; they close out in LA on the 19th.