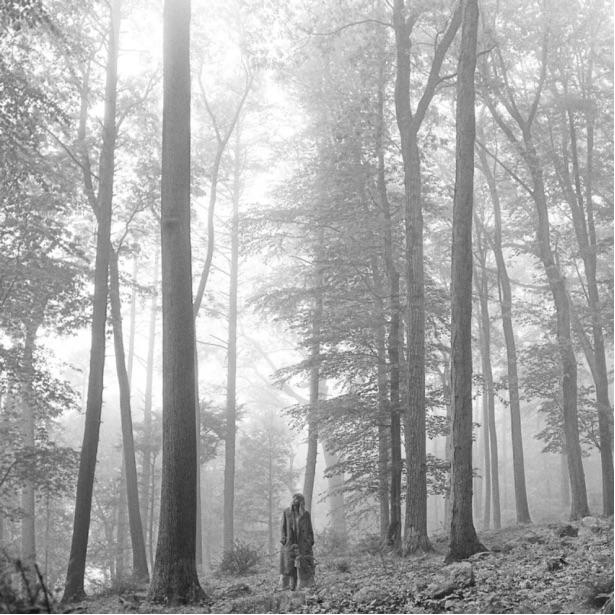 It’s not uncommon for many people to be skeptical when discussing Taylor Swift, an artist who has always sat in the pop world and one they argue has been too quick to bite the hand of the celebrity clickbait that’s sustained her fame as much as any music ever has.

And yet, despite grounds for cynicism, the ambitious songwriter who relocated from Pennsylvania to Nashville in her early teenage years and redrew what country music could achieve is definitively essential, the world’s most recognisable female artist and one with enough commercial heft to bend the likes of Spotify to her will.

To get here has taken some brave leaps, starting with 1989 – her fifth album on which she embraced modernity, and since then new directions have both refreshed and widened her appeal. Swift was even able to get away with Look What You Made Me Do, the precursor to 2017’s Reputation and a clumsy unsex jam which bordered on self-parody.
Reputation was followed only recently by the far less salty Lover, and with her personal life apparently now set to private, little activity this year was expected. But then ‘folklore’ arrived with zero build-up, along with a brief essay in which its creator described the characters as both real an imaginary, explaining that, ‘Picking up a pen was my way of escaping into fantasy, history and memory’.

Most of its sixteen songs were produced in collaboration (but remotely) with The National’s Aaron Dessner and are woven, piano heavy and calmly understated, whilst the craggiest it gets is ‘exile’, an austere, emotionally charged duet with Bon Iver’s Justin Vernon.

With repeated listening all is not quite as cabin-in-the-woods as it seems though. Swift’s ability to sketch all-American love within the frame of innocence remains second to none (‘cardigan’, the frankly gorgeous, banjo picked ‘invisible string’), but suburbia glints; the pulsing ‘my tears ricochet’ and ‘august’ both underlining an effortless gift for sophisticated contemporary pop which neither lockdown nor inner peace can dull.

Inevitably however, some of the manipulative jockeying for leverage over her translates into sardonic one liners or an intentional slip for hacks to earn their pay over. On ‘this is me trying’, the effacement translates into words like, ‘You said all of my cages were mental/so I got wasted like all my potential’, while if you aurally squint hard enough, ‘peace’ contains a middle finger extended to her uber-nemesis Kanye West.

Not everyone either cares about or understands these conflicts, no matter how public, and it’s a pleasure to meet such a talented weaver of stories without any other distractions. Laced with clever intrigue and deft touches, from ‘betty’s harmonica and guilt, the feather light undertow of ‘illicit affairs’ to ‘mirrorball’s perfectly flowing guitar, even the occasional flaws are charming.

So has the real rhinestone girl now stood up? Of course not. This is no more the authentic Taylor Swift than any other design has been, which is what makes spending time with her so compelling – and folklore marks no exception.