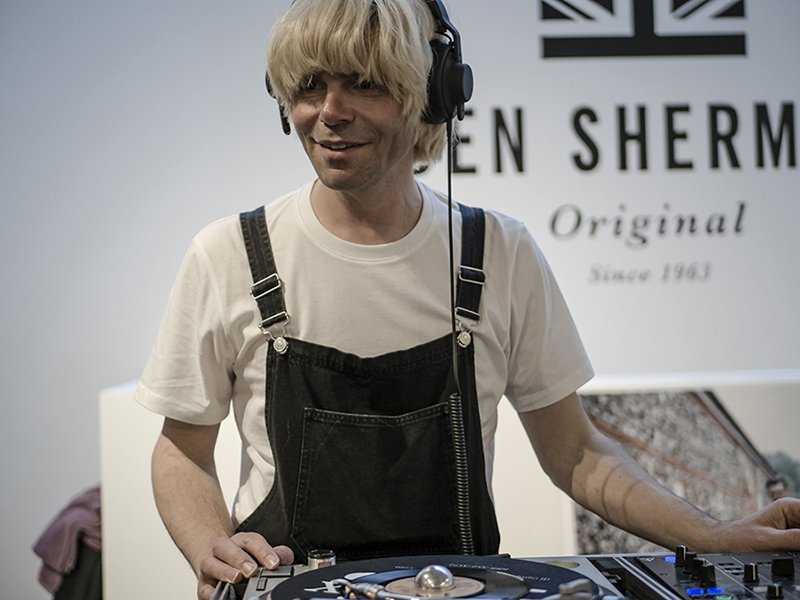 Since their usual summer of collaborations and festival appearances won’t be happening this year, those at Greenpeace have announced their own online events will be taking place between Thursday June 18th-Saturday June 20th.

Some of the artists taking part in the AAA (Action All Areas) initiative are Tim Burgess, Squid, Georgia and She Drew The Gun; the ‘Action’ part is to be a virtual space focusing on seven ways to join Greenpeace in activism; ‘All’ will be inviting celebrity chefs to provide ideas for a more sustainable diet, and ‘Areas’ will focus on those artists through exclusive performances, DJ sets and backstage access, presented by Sarah Lamptey.