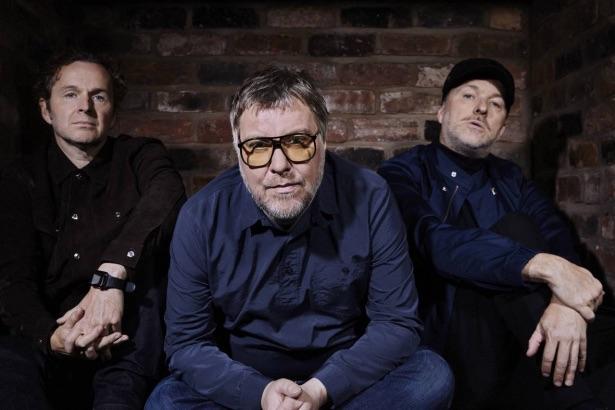 Doves have shared their first piece of new music in over a decade after last year’s Teenage Cancer Trust series hosted their major live comeback.

Carousels began to be shaped by Jez Williams during a stay in Porto, and sits somewhere in between the sound which pushed Doves to the forefront of British rock in the early 2000s and the DNA of a band which evolved out of the acid dance of Sub Sub.

Sports Team have announced some UK and Ireland tour dates for April next year when they hope to finally get out and celebrate the release of their debut album Deep Down Happy.

Gigs are scheduled in Dublin, Leeds, Manchester, Nottingham, Glasgow, Bristol and London after the band went all the way to number two in the UK charts earlier this month, narrowly missing out on the top spot to Lady Gaga.

The Fiery Furnaces have returned with their first new music in ten years.

Eleanor and Matthew Friedberger had hoped to make their comeback at the Pitchfork Music Festival next month before it was cancelled for reasons which shouldn’t need explaining, but do have a new single available now via Third Man Records entitled Down At The So And So On Somewhere, whose 7″ version is backed by another new track, The Fortune Teller’s Revenge. 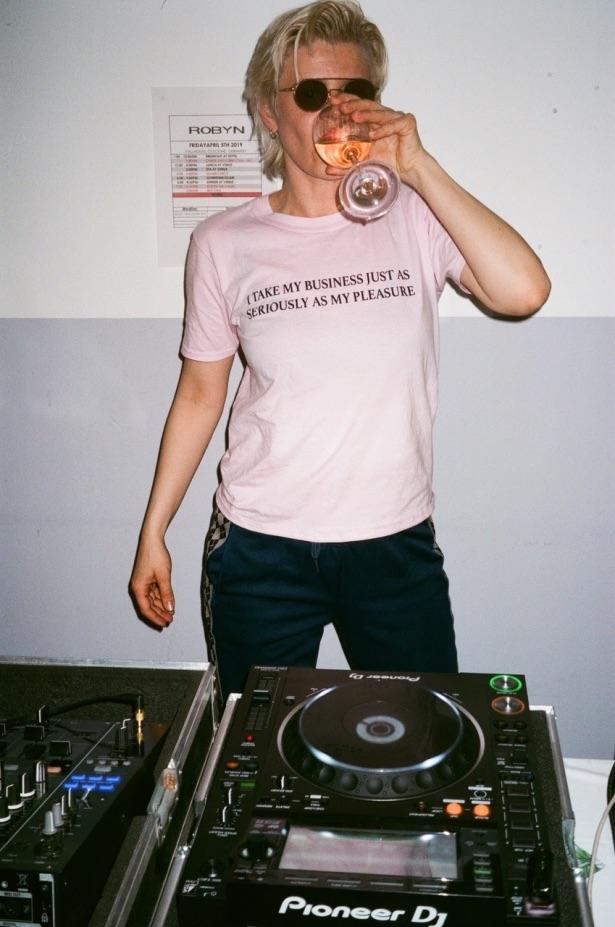 Three previously unreleased remixes of Honey have been shared by Robyn as she preps a series of limited 12″ singles focusing on tracks from her 2018 album of the same name.

New versions of the title-track from Avalon Emerson, Floorplan and Louie Vega are previewing the releases which will also include remixes of Between The Lines/Beach2k20, Ever Again and Baby Forgive Me, all available from June 20th. “I still remember when I heard ‘Never Grow Old (Re-Plant)’ for the first time,” Robyn says of Floorplan.

Duffy has made a new song entitled River In The Sky available exclusively via her social media platforms, ‘For the better days to come’.

This track follows her return in March with Something Beautiful after detailing her incredibly harrowing experiences in the wake of her 2010 second album Endlessly. “I never knew if I would get to the place of being able to do this, I am grateful to get here,” she says.

Idles have confirmed their third album Ultra Mono will be released on September 25th.

Described by Joe Talbot when speaking to Steve Lamacq on BBC 6Music as, ‘the most Idles they can be’, it’ll contain special guests including Jehnny Beth and many lyrics which were written on the spot in the studio.