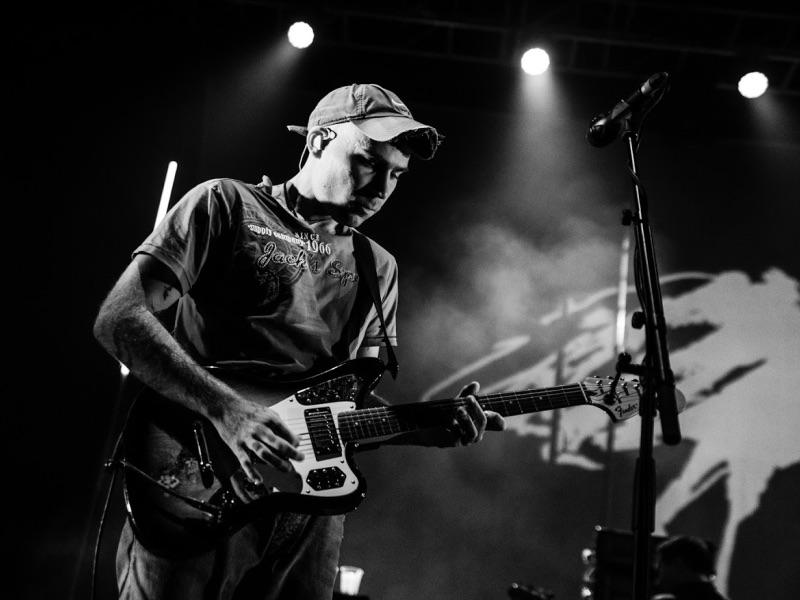 Although the DMA’s‘ new album The Glow has been one of those to be the subject of a lengthy delay, there’s been plenty of previews to tide fans over during the wait. Another one, Learning Alive, now has an official video.

It’s comprised of footage recorded during their most recent UK tour, filmed by Rik Sanders and edited by McLean Stephenson.

The band hope to be back out on the road in the UK and Ireland after The Glow’s release, which is now set for July 10th. Dates are booked in Southampton, Norwich, Hull, Newcastle, London and Dublin during October.