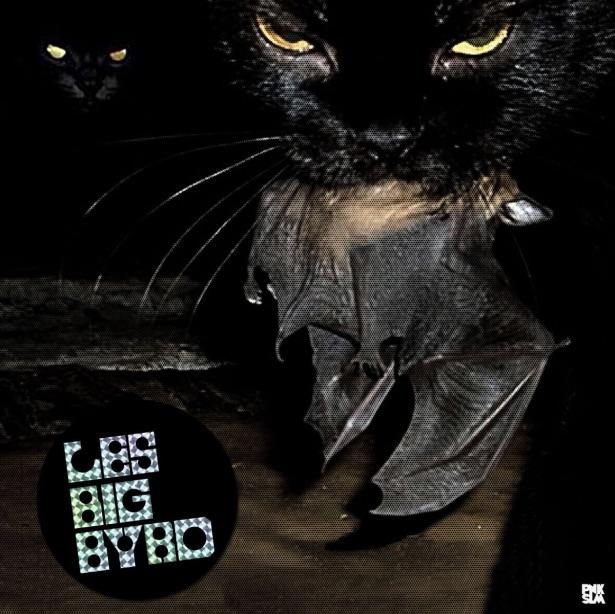 A seven-minute sprawl out of Stockholm combining the worlds of classic 60s girls groups and 70s pioneering hard rock is our latest Track Of The Week.

Roofied Angels is Les Big Byrd‘s title-track of their new EP which has got a June 26th release date on limited edition 12” vinyl. It was recorded during sessions which will ultimately result in the band’s third studio album.

In these lockdown times, the band will mark the release by performing a live streamed concert tomorrow, May 31st, at Teatergrillen in central Stockholm, performing a set for a reduced audience in a country with less stringent restrictions than most, beaming it out for the rest of us free of charge, with new ‘gig’ merchandise being made available to purchase during the show. It goes out at 7pm UK time, 2pm US Eastern time.