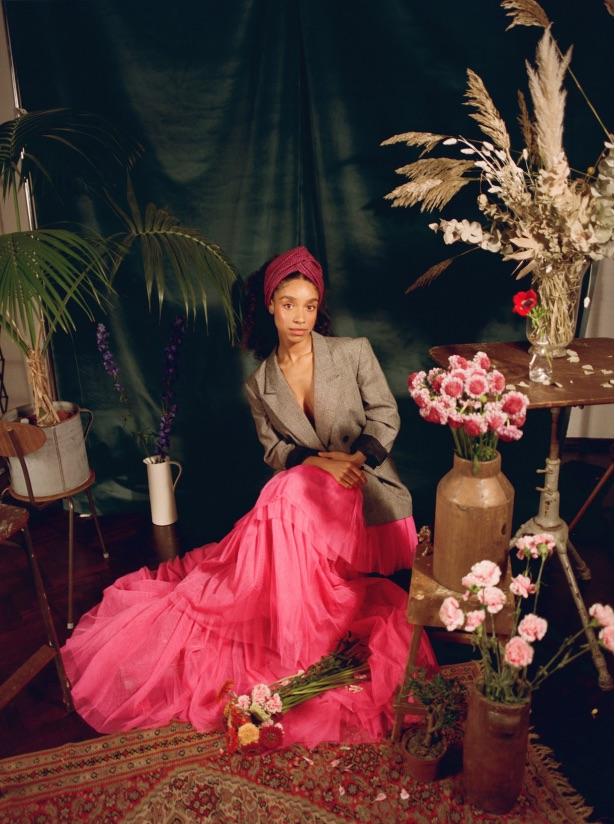 The announcement has come with a new single called Paper Thin, the first cut from an album which has been inspired by La Havas observing nature from the window of her home in south London during the five years it took to create.

“What plays a big role in the album is the idea of the life cycle of plants and nature—equating this journey with a seasonal thing that blooms, thrives, goes away, and comes back even stronger,” she says.

“A flower has to dry up and die in order to be reborn,” she says. “You have to get to the rock bottom to rebuild yourself.”