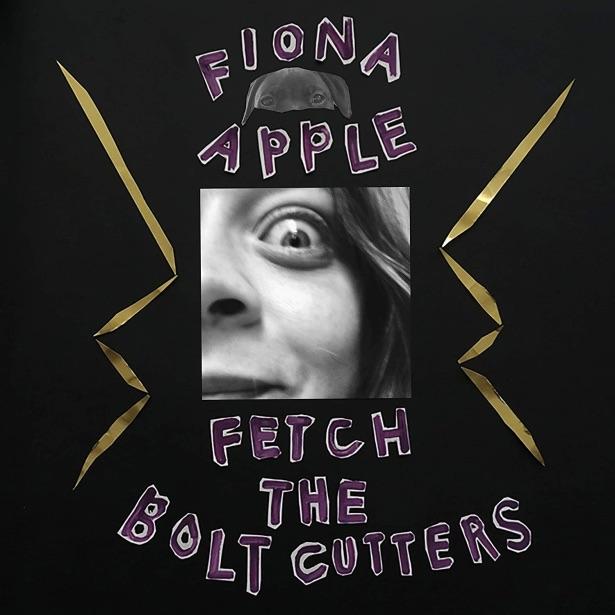 Our editor’s pick of the albums reviewed on these pages during the past seven days is Fiona Apple‘s widely lauded Fetch The Bolt Cutters – revisit the 8/10 review and check out the album via Spotify:

“Most established artists are permitted some kind of token radicalism.”

“Whether it’s the plight of the Nepalese, the orangutan’s loss of natural habit or global warming, they’re not afraid to express their shock and anger that practice x is still taking place in a supposedly civilised world. We tolerate this vanity because we love our stars, despite the obvious positions of privilege they harbour them in. We know that their outrage is not ours, but we forgive them.”

“Fiona Apple, however, represents something profoundly different: the daughter of a former Broadway actress, she grew up in Manhattan, later moving to California before she was discovered miraculously after throwing a few songs together on a first demo tape. Released in 1996, her debut album Tidal sold almost three million copies in the post Jagged Little Pill-era, and a seventeen year old Apple was thrust into a limelight in which her complicated and sometimes abrasive manner was cynically used as a marketing tool.”