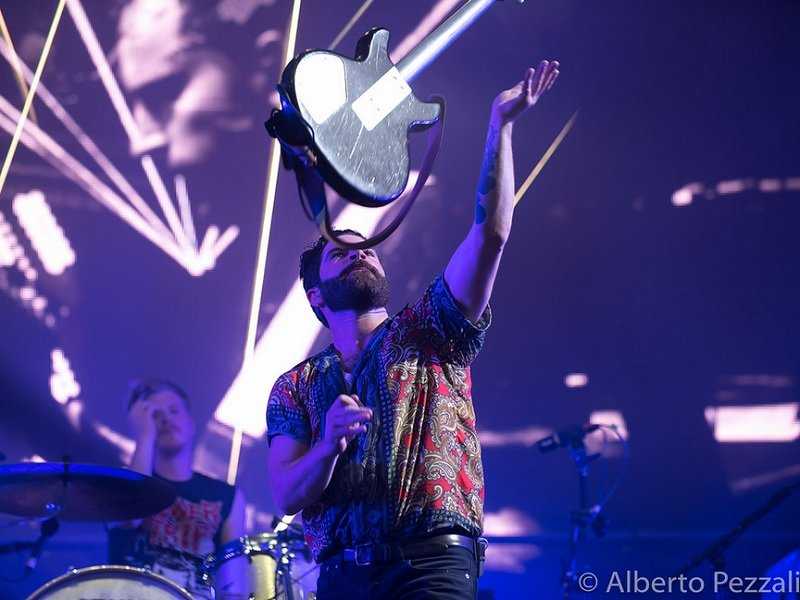 Foals have confirmed the new dates for their 2020 UK tour which was lost to the current pandemic.

The band will head back out on the road in the spring of next year, playing two shows at the Usher Hall in Edinburgh at the end of April 2021 and three nights at London’s Olympia venue between May 1st-3rd. There’s also an appearance at Blackpool’s famous old Empress Ballroom, and a closing night in the bigger surroundings of the Birmingham Arena on May 8th.

Foals spent last year concentrating on the two parts of Everything Not Saved Will Be Lost, bagging another Mercury Prize nomination in the process. Reflecting on the double album upon the release of its second part, Live4ever said they’ve ‘earned the right to be indulged, if only just this once’.