Home
News
Everything Everything unveil In Birdsong, first new music since 2018 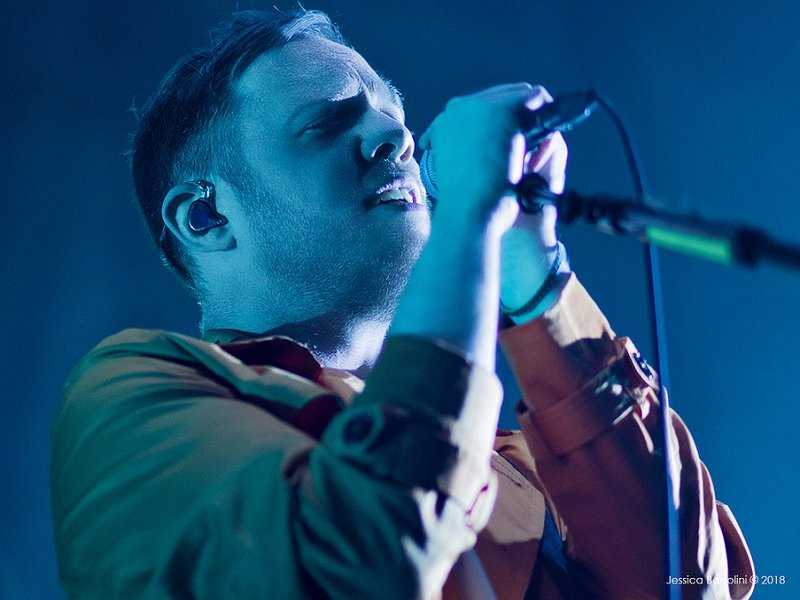 Everything Everything performing at Bristol’s Colston Hall (Jessica Bartolini / Live4ever)

Everything Everything have unveiled In Birdsong, their first bit of new music since 2018.

“In Birdsong tries to imagine what it would have been like to have been the first self-aware human,” Jonathan Higgs explains. “I had come across a concept by psychology academic Julian Jaynes, the Bicameral Mind Theory: the idea that at one stage humans had two separate minds, one inside each half of our brains, and messages or commands would be delivered by one and received by the other.”

“These ‘voices’ were thought to be those of the divine. The theory claims that the eventual melding of these two minds into the two-sided human brain we have now was the dawn of mankind’s consciousness.”

“I wanted to somehow insert this evolutionary psychology into a song because I felt so in awe of the idea. I found a deep sense of wonder at its core, about life and the world. It applies to songs about love, sex, life, death and humanity – the things I’ve always written about.”

Everything Everything worked on the track with producer John Congleton following the release of their Deeper Sea EP in 2018.