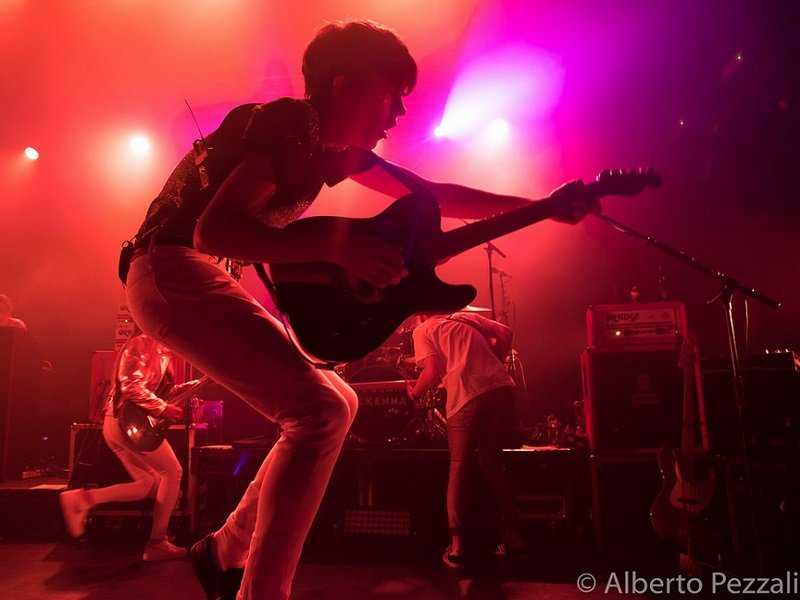 Declan McKenna has posted The Key To Life On Earth, the second track to be taken from his forthcoming Zeros album.

“After finding I had a mutual friend with one of his family, I was eventually able to get his number and we got talking. We met up for tea a few times and found out we really did have a lot of mutual passions and ideas, and we shared and compared our experiences of working in our respective creative worlds. We hung out at the Extinction Rebellion and I ended up playing him some of my album. We were both keen to work together but syncing up timewise was pretty challenging.”