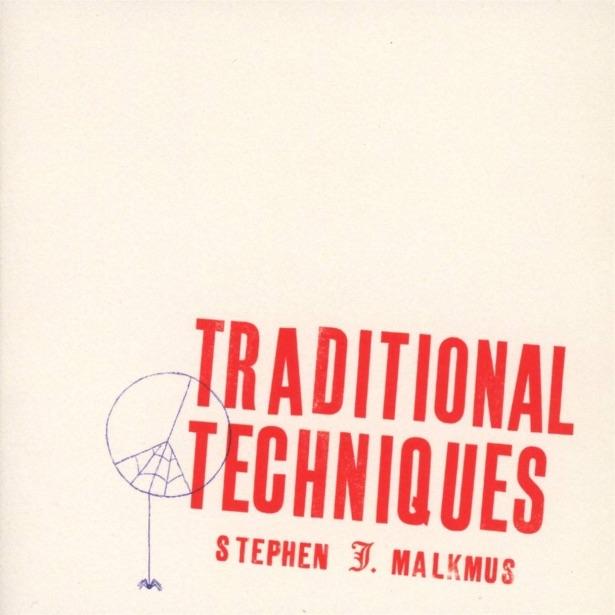 Have a listen to the latest solo album from Pavement’s Stephen Malkmus, released today on New Music Friday.

Another change of focus for Malkmus, this time shifting to the world of folk and Americana, now it’s out Traditional Techniques will be supported with a North American tour starting in Minneapolis on the 31st of this month.

He’ll spend much of April on the road too, and also has US and Canadian shows booked for June and July.