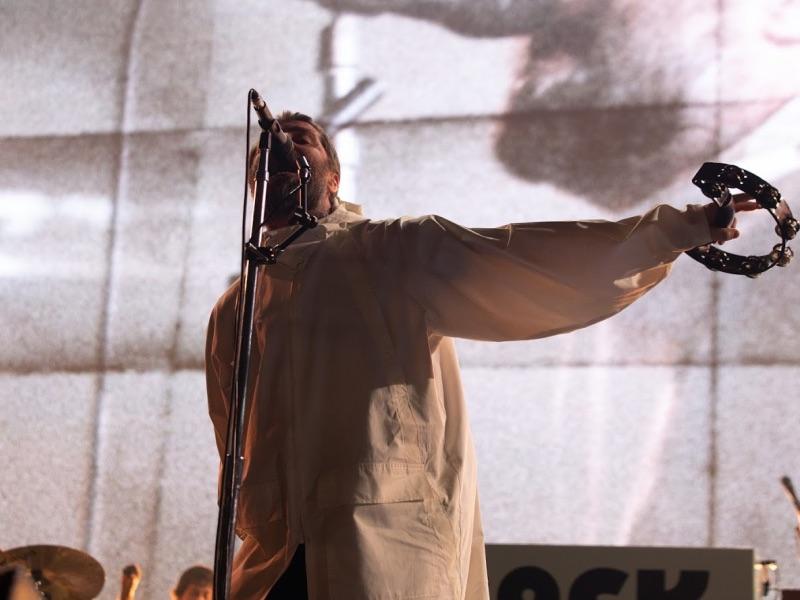 Packed, of course, with Oasis classics such as Some Might Say, Cast No Shadow and Champagne Supernova, it also features tracks from Gallagher’s two solo album such as the opener, his debut solo single Wall Of Glass.

“I was honoured to perform at the legendary showcase that is MTV Unplugged,” Gallagher says. “It was a lovely experience and the people of Hull were biblical and sounded fantastic. I hope you enjoy the record.”