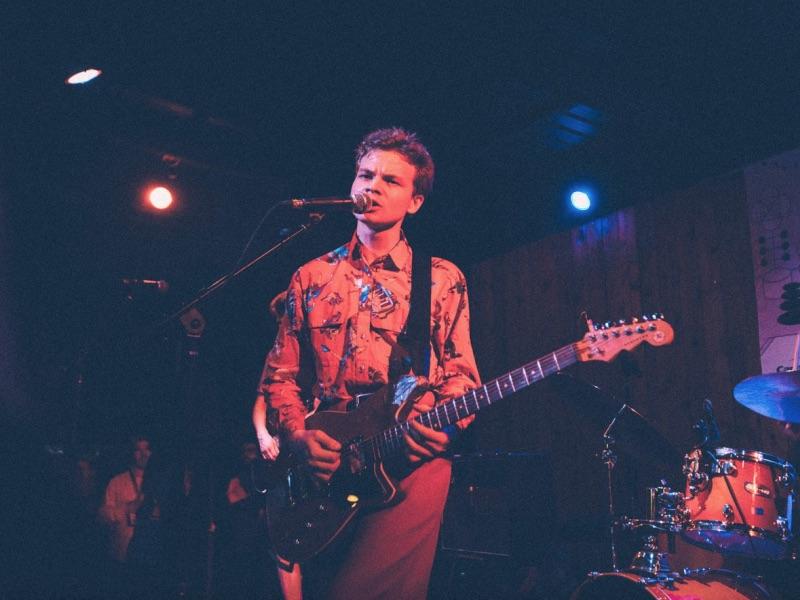 black midi have released a new song recorded during the sessions with Dan Carey which resulted in last year’s debut album Schlagenheim.

As to be expected, Sweater is a sprawling, shapeless math affair, a glimpse into the spontaneous jams which were moulded into the more focused final album which Live4ever named as one of 2019’s best. “Amidst all the arguments this album will inevitably stir up, there’s more than a kernel here of young genius at work,” our review reads.

“Schlagenheim may eventually shred the tense, dry as hell funk which it begins with, but the ultimate blasts are one of a rare precision. Closer Ducter is by contrast a journey, a story made up from foreboding, tension and crescendo, poetry and science torn to pieces in a frenetic, disorientating finish that defies description.”