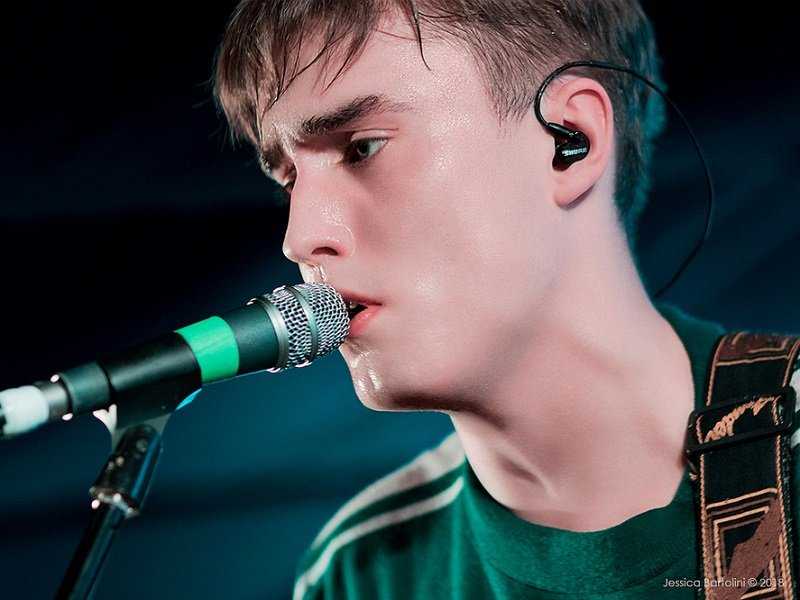 Sam Fender has postponed his UK tour for a second time, citing health problems and a family bereavement.

Dates had been due to kick off in Birmingham last night (January 30th) after first being rescheduled at the end of last year, but a last minute statement from Fender revealed they would be delayed again.

“I’m gutted to have to do this again,” he said. “I’ve had an absolute shocker with my health. It’s been a series of unfortunate events this last month with chest infections, laryngitis and a family bereavement, and now I’ve come down again with tonsillitis. I’m raging, all I want to do is get back out and sing, but I just can’t.”

“We’re going to reschedule these shows, and will let you know on the new dates as soon as possible. I know this is massively inconvenient, I can’t apologise enough, I’m so sorry.”