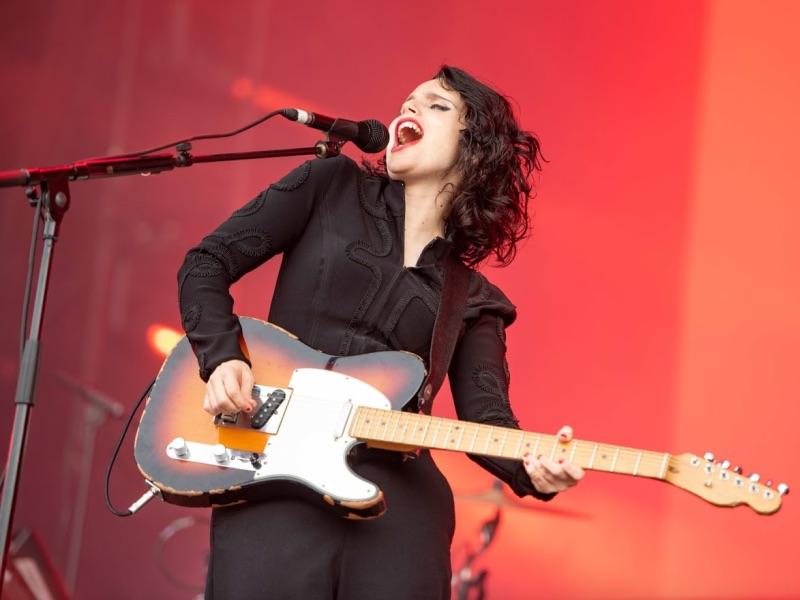 As one of its main supporters, Steve Lamacq has fired the starting gun on this year’s Independent Venue Week with the news that Nadine Shah, Self Esteem, Gruff Rhys, Frank Turner and IVW ambassador Anna Calvi will all be taking part in his Homecoming Tour later this month.

“January can be a make or break time for small venues, so it’s terrific to be involved in Independent Venue Week again, which was launched specifically to support these places and the artists who thrive in them,” Lamacq says.

“This time we’re trying to emphasise just how important local venues can be in providing a stage for new artists on their way to bigger success, by taking some of our favourite musicians back to the haunts where they first plied their trade and began honing their songs.”

As per the tour’s title, these artists will be close to home when Nadine Shah plays the Newcastle Cluny on January 27th; Self Esteem the Sheffield Leadmill on the 28th; Gruff Rhys Cardiff’s Clwb Ifor Bach also on January 28th; Frank Turner the Cavern in Exeter on January 30th and Anna Calvi London’s Brixton Windmill on February 1st.