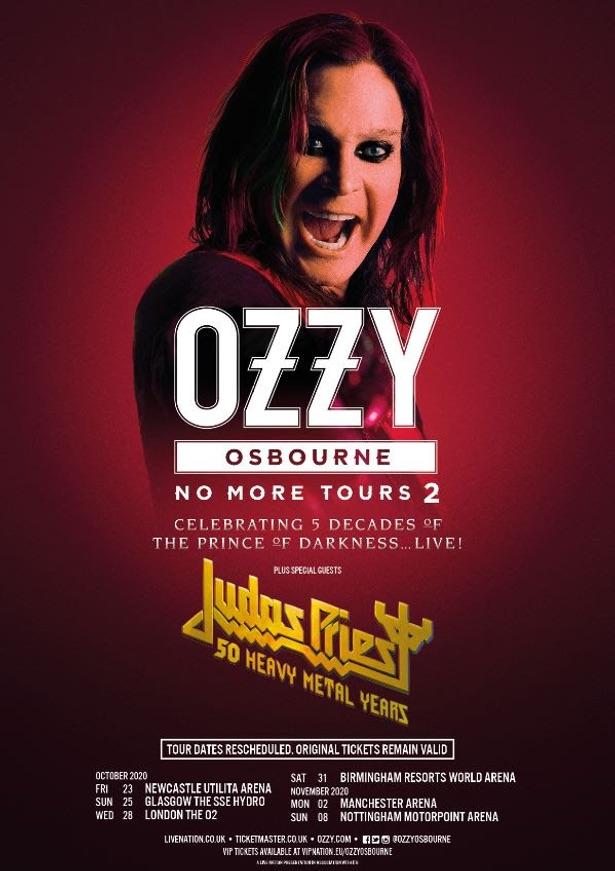 A video for Ozzy Osbourne‘s track Under The Graveyard has been shared with the Black Sabbath frontman’s next solo album Ordinary Man expected in the early part of 2020.

Much later in the year, Ozzy’s rescheduled No More Tours 2 tour is planned to get back underway with UK and Ireland dates from October 23rd, shows which have been delayed to allow him more time to recover from a fall at his home which required surgery. “I’m here to give you an update on my condition,” he said in a video statement.

“At the beginning of this year I had a bad fall – I screwed all the vertebrae in my neck and had to have surgery. I’ve got more nuts and bolts in my neck now than in my car.”