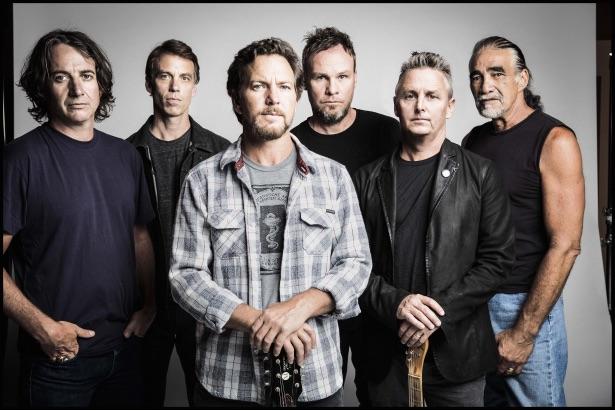 Pearl Jam have announced some big European shows for next year including a headline at British Summer Time in London when they’ll be joined by Pixies.

Idles will be in support when the tour starts in Germany next June, and they also join Pearl Jam at The Royal Arena in Copenhagen before Pixies and White Reaper take over.

As well as BST, Pixies are at the Italian gig on July 5th.