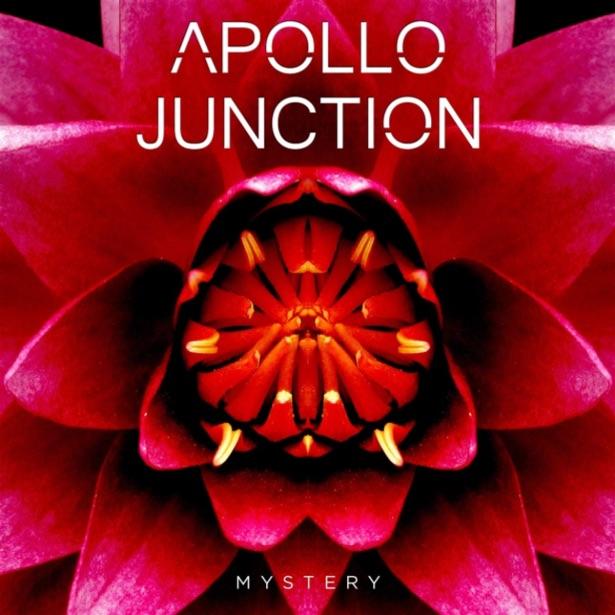 Type ‘Apollo Junction’ into a search engine and you’ll come across the band’s profile easy enough, but words don’t always tell the full story, especially little ones. Right next to the description of their genre is one of the smallest, most dangerous of all: pop.

A host of questions immediately spring to mind, not just the deeply philosophical one about what that term can even be in 2019, but equally where you’d go to seek it out. Commercial radio? Not likely. The glowering BBC 6Music? No chance.

The soon reached conclusion is that in by identifying like this as an artist you’re on dangerous ground, making something that everyone knows but nobody can define any more. In short, if you’re Apollo Junction or anyone else who wants to be taken seriously, the last thing you should be labelling yourself as is ‘p*p’.

It would be easy to be intimidated by all of this, but on their debut album Mystery the Leeds band, fronted by singer Jamie Williamson, have instead met the problem head on, refusing to be trapped by syntax and instead writing songs that, by and large, are infectiously open books.

This doesn’t mean disposability either, just words meant to be remembered and choruses hummed under your breath. Mystery, one way or the other, has also been eight years in the making, but the likes of Paris, Born For Now and Jayne don’t have the feeling of being pieced together as some long stop-start projects do. It’s somehow appropriate as well that the band’s influences are obvious – specifically The Killers in the early days where they re-tooled indie pop for the 21st century – but wisely Williamson leaves Brandon Flowers-esque drama to the man himself.

“Put up your hands, if you believe in chance,” he sings on Begin, Mystery’s opener and the album’s tone setting statement: synths buzz, guitars angle and a club-friendly beat pumps happily, elements nobody seems to have any problem with being embedded into the record’s DNA.

There are some other cues, contours to avoid delivering the same thing on repeat for 40 minutes, a recognition that this is more of a show of weakness than of strength. Here then, Lost Ones employs more of the indier echoes of fellow Yorkshiremen Shed Seven or Embrace, while If I Fell has less harsh edges, almost balladry, both though are differently shaped parts of the same jigsaw.

It takes, confusingly for the outsider, more bravery to be this way, to create a record like Mystery that has a distinct mission, even if that reason for being is in not caring about the cost of entry for the music inside. What’s equally true is that in eight years or eighty pop will still be around.

Apollo Junction wisely understand that more than anything, it’s a state of mind, not an endangered species.