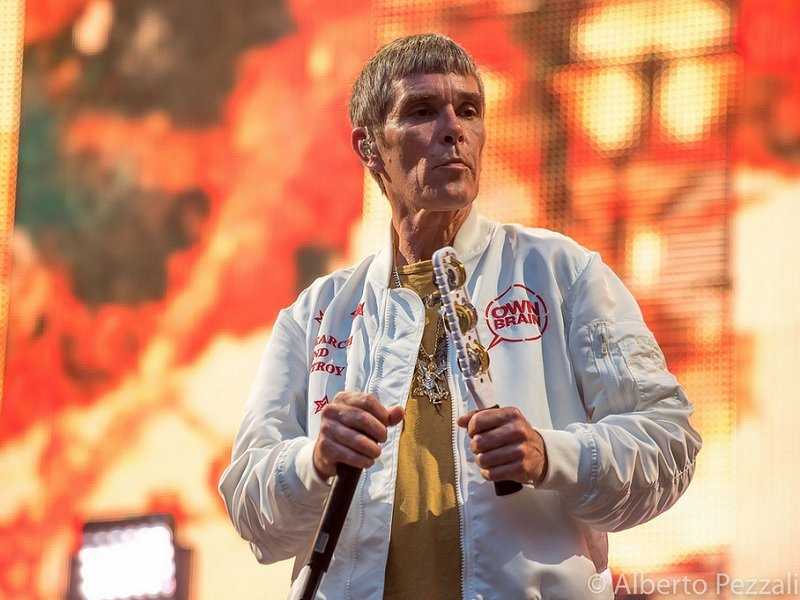 Ian Brown and Catfish & The Bottlemen will headline Neighbourhood Weekender at Victoria Park in Warrington between May 23rd-24th next year.

Brown’s rare solo outing will see him topping a bill which also includes the likes of Sam Fender, Shed Seven and Pale Waves, while Catfish & The Bottlemen top artists including Miles Kane, Sundara Karma and The Pigeon Detectives.

Ian Brown has been quiet on the live front since his seventh solo album Ripples earlier this year followed the apparent end of The Stone Roses’ reunion. “As for Ripples, it’s a tremendous achievement with crystal clear direction and a consistency that never compromises on variety and intelligence,” our review reads.

“Recorded in Liverpool with finishing touches at Abbey Road, Brown took complete control of every aspect, on production, video direction, artwork design, writing, musicianship – in both concrete and abstract terms, there’s a strong voice throughout.”