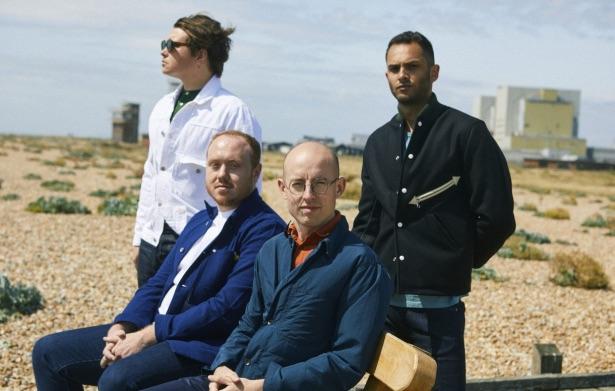 Bombay Bicycle Club have unveiled the tracklist for their new album Everything Else Has Gone Wrong after what they describe as ‘numerous attempts at it’.

The album is due out on January 17th 2020, the long awaited successor to 2014’s So Long, See You Tomorrow and almost exactly a year on from when their comeback was publicly revealed for the first time.

“This is an album for anyone who’s ever turned to music in a time of crisis, whether personal or political,” they’ve said. “It’s about the solace one can get from listening to music or playing music when everything else has gone wrong.”

“It’s about finding kernels of hope and renewal in dire situations.”

Everything Else Has Gone Wrong tracklist:

Get Up
Is It Real
Everything Else Has Gone Wrong
I Can Hardly Speak
Good Day
Eat, Sleep, Wake
I Worry ‘Bout You
People People
Do You Feel Loved?
Let You Go
Racing Stripes