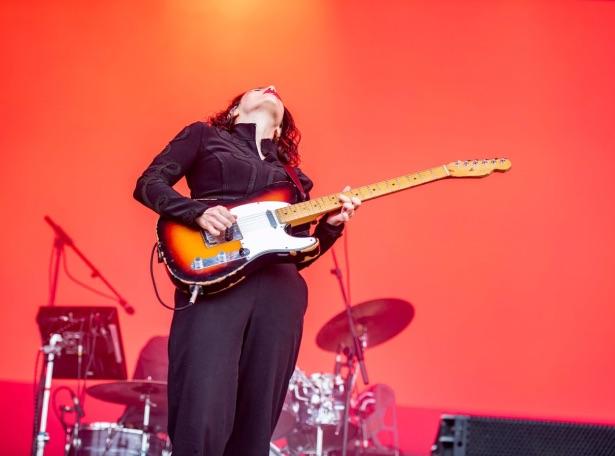 Anna Calvi has been announced as the ambassador for next year’s Independent Venue Week in the UK.

Calvi joins a list of ambassadors which includes Tim Burgess, Wolf Alice and Colin Greenwood, and has spoken of the importance small venues play in the development of new artists. “As an artist who spent many years developing my art in small venues across the UK, it’s such a pleasure to be named the ambassador of Independent Venue Week 2020,” she says.

“At a time where independent venues continue to provide a vital platform in every artists career, yet still struggle to keep their doors open, it’s more important than ever for every artist, no matter what size, to continue our support and be vocal about their vitality.”

Nearly 200 venues have signed up for Independent Venue Week 2020 to host special gigs between January 27th-February 9th. BBC 6Music will again be playing its part, with DJ Steve Lamacq taking his drivetime show to some of those venues during that week.