Home
News
Album Review: A Winged Victory For The Sullen – The Undivided Five 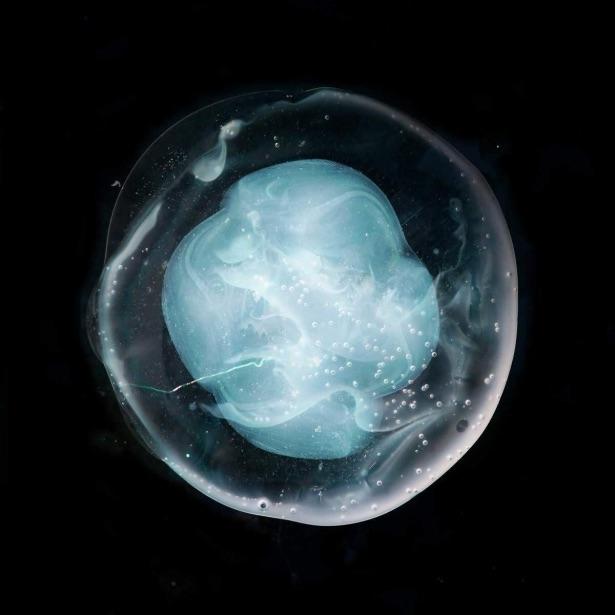 A Winged Victory For The Sullen are Dustin O’Halloran and Adam Wiltzie, the latter a veteran sound engineer and member of ambient outfits Stars of The Lid and The Dead Texan, the former chiefly a composer best known for scoring Sofia Coppola’s film Marie Antoinette.

Over a decade they’ve established a reputation as innovators in a neo-classical scene which includes artists such as Nihls Frahm and Olafur Arnalds, a largely beatless soundscape that stretches time and rarely gives up all of its secrets on first listen.

It’s also a tableau which can guide or accentuate deeper moments for listeners; if pop is at the other end of a chain of immersion, here The Slow Descent Has Begun is a slowly rotating, hypnotic spiral of melodies, a violin as evocative as in the midst of any story, one that helps to build a narrative arc without the use of words.

The pair have used the notion of embracing the serendipitous role of the number in The Undivided Five’s creation, inspired by artist Hilma af Klint and the recurrence of what they describe as the perfect fifth chord. Relatively unknown during her life, Klint was one of the first abstract artists in western Europe, a latent genius who created a series of works after being commissioned, she claimed, by an otherworldly spirit guide. Her continued presence through the recording process (one way or the other) has, they’ve admitted, been ‘like an invisible hand, guiding things’.

Despite the celestial overtones there are still moments inspired by very earthly events; closer Keep It Dark, Deutschland an austere, piano-only requiem written to acknowledge O’Halloran’s relocation to Iceland after a decade in the cultural nexus that is modern day Berlin.

There were also other portents, both happy and otherwise: initially events were overshadowed by the untimely death of close protégé Jóhann Jóhannsson, while O’Halloran found out shortly afterwards he was to become a father for the first time. Whilst these emotional paradoxes aren’t oppressive, passages like a Minor Fifth Is Made Of Phantoms could equally contain wonder or despair, the notes a black slate to be scrawled upon, while icier, more ethereal shades are projected on Sullen Sonata’s wintery hymnal twining.

Although a search for absolution here may be futile, there is also an archaic lining where the boundaries between reality, memories and experience are dissolved, with The Haunted Victorian Pencil’s slightly kitsch title underselling a wonderfully resonant piece sculpted from O’Halloran’s cultured piano. By contrast, opener Our Lord Debussy is most obviously a symbolic tribute to the much loved composer on which a new methodology – recomposing the strings, using modular synthesis, old synths and string and piano arrangements – allowed the duo to make what they saw as profound strides forward in their own technique.

It’s sometimes easy to forget that the person making the music has hopes, fears, flaws and a soul. The Undivided Five’s defining quality is in embracing the otherness of both its creators and the humans who will listen to it, a kiss from the unknowing blessed.