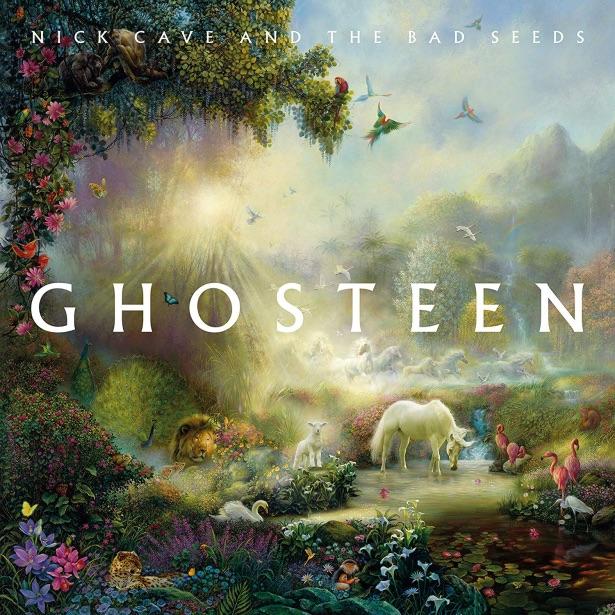 The new Nick Cave & The Bad Seeds album Ghosteen has been released today. Check it out on Live4ever via Spotify below.

A two-part affair, Ghosteen has been in the public domain for barely a fortnight, announced and detailed by Nick Cave late last month in the form of a response to a fan question, in which he wrote:

You can expect a new album next week. It is called Ghosteen. It is a double album. Part 1 comprises of eight songs. The Spinning Song, Bright Horses, Waiting For You, Night Raid, Sun Forest, Galleon Ship, Ghosteen Speaks, Leviathan.”

Ghosteen is a migrating spirit.

Tags:nick cave and the bad seeds