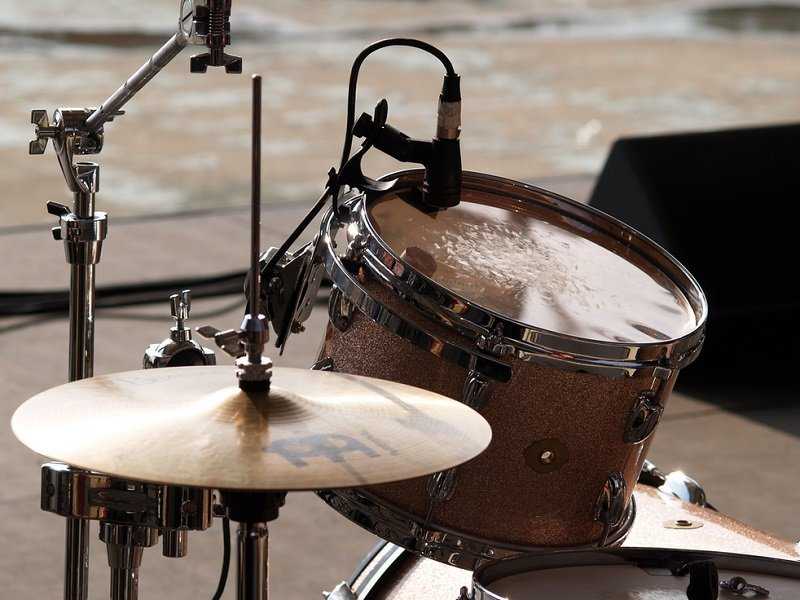 After being initially snubbed when the nominees were announced last week, long-term Motorhead members Mikkey Dee and Phil Campbell have now reportedly been added to Motorhead’s potential induction into the Rock & Roll Hall Of Fame.

Lemmy was listed along side only ‘Fast’ Eddie Clarke and Phil ‘Philthy Animal’ Taylor to begin with, despite Dee and Campbell being a part of the band subsequently for nearly three decades. “That is pure wrong,” Dee said to Billboard.

“We’ve been carrying the flag for 25 years together, and actually brought Motörhead to what it was. We did 25 years out of the 40. The original band lasted just a few years.”

“They started it off, but as Lemmy said himself they wouldn’t have lasted another six months doing that lineup. I don’t think we would’ve been where we are today without the 25 years we spent touring.”

Thanks to everyone who spoke up loudly.
Thanks to the #ROCKHALL2020 for listening and adding Phil & Mikkey.
All for one and one for all! #motörhead
vote here, everyday: https://t.co/LADluKBFch pic.twitter.com/TENlq2wPlF